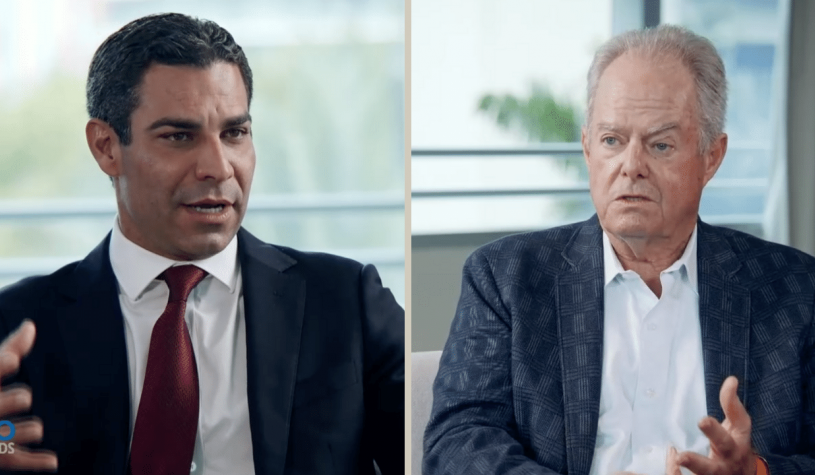 In December 2020, Miami Mayor Francis Suarez sent a simple tweet: “How can I help?” in response to someone who suggested moving Silicon Valley to the Florida metropolis. The response was swift—and action followed suit. “The metrics are off the charts,” said the mayor at the 26th anniversary COA Symposium in Miami, citing the top tech job growth in the country by percentage, top tech job migration, $1.2 trillion of AUM moved in the previous 16 months, and $1 billion in venture deals in the last eight weeks. “People underestimate what a welcoming climate and atmosphere create,” said Suarez.

“It’s actually the 1990s on steroids,” said investor Manny Medina of Medina Capital. “It’s phenomenal what you can do for the community with a tech ecosystem,” he added, highlighting how the jobs pay more, the industry consumes fewer resources—“It’s not about pouring concrete”—and you’re creating an environment where education, government, and industry thrive, and the community overall lifts.

Medina, the 2021 BRAVO Business Awards Visionary CEO of the Year, also underscored how Miami isn’t just a tech hub for the United States, but for all of Latin America. “There’s a huge talent and hunger for entrepreneurship in Latin America,” he said. “What we need to do is make sure that the institutions pay more attention to how important this next generation of entrepreneurship is and that invention should be generated from Latin America.” 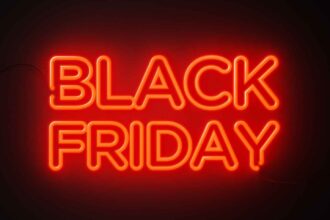 More consumers shopped with apps than at malls on Black Friday 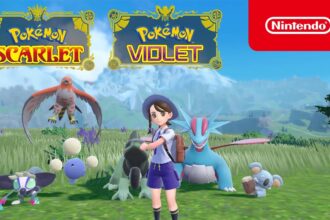 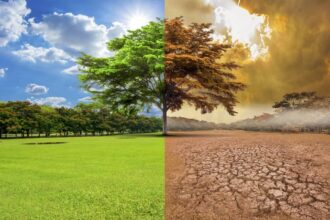