5 interesting startups that moved to Miami in 2021 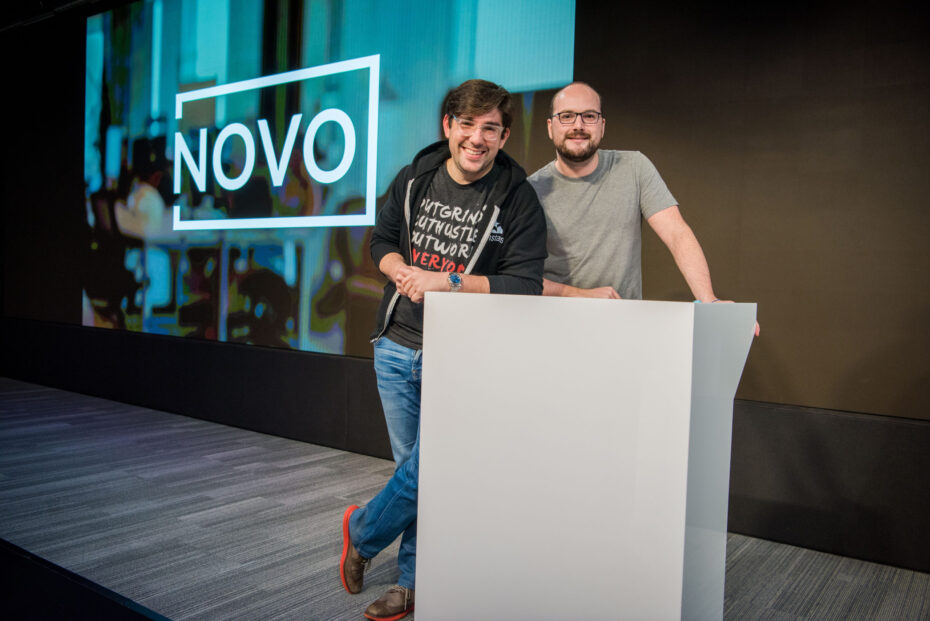 2021 has been an eventful year for Miami tech.

It started with a bang after Mayor Francis Suarez tweeted “How Can I help?” in response to a message that suggested moving Silicon Valley to Miami. That tweet went viral, and soon it seemed like every founder and investor in the Twitterverse was contemplating a move to the Magic City.

Here’s a look at five notable technology companies that relocated to Miami this year.

The London-based cryptocurrency exchange moved its U.S. headquarters from New York City to the Brickell Financial District in June, with plans to hire up to 300 local employees by the end of 2022.

Blockchain.com isn’t the only cryptocurrency or blockchain business to establish a presence in Miami. Suarez, a cryptocurrency industry advocate, has been vocal about his desire to make the city a hub for the emerging sector.

Last month, the state of Florida awarded a money transmitter license to Blockchain.com. As a result, state residents can now legally buy and sell digital currencies on the exchange.

Amanda Goetz was among the transplants drawn to Miami by Mayor Francis Suarez’s “How can I help?” campaign, she previously told Miami Inno. This year, she traded North Carolina for the Magic City to launch House of Wise, a women-focused CBD brand that completed a $2 million seed round in June.

The company manufactures three lines of full-spectrum CBD gummies and tinctures formulated to improve sleep, stress and sex to enhance their overall wellbeing. The remote-first venture is among a wave of CBD and cannabis companies expanding in Florida, home to a fast-growing medical cannabis market.

Novo, a digital banking platform for businesses, moved its headquarters from New York City to Brickell after raising $40.7 million in a Series A financing round.

Novo currently has 60 employees in Miami, with plans to scale. Which makes sense, considering its growth.

Novo reports it tripled its small business customer base and surpassed more than $1 billion in transactions in the first half of 2021.

Venture Capitalists Keith Rabois and Jack Abraham this year teamed up to found OpenStore, a platform that buys e-commerce businesses. Both Rabois, a general partner at Founders Fund, and Abraham, founder of startup studio Atomic, are California transplants credited with encouraging other Silicon Valley tech figures to move to Miami.

In July, the company announced it moved its corporate headquarters from California to downtown Miami and established a new technology hub in Orlando.

Red 6 will integrate its platform into select military training aircraft after winning a $70 million contract from the U.S. Air Force. 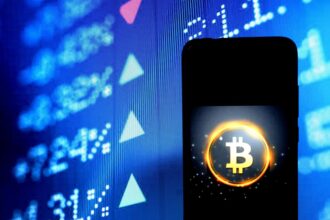