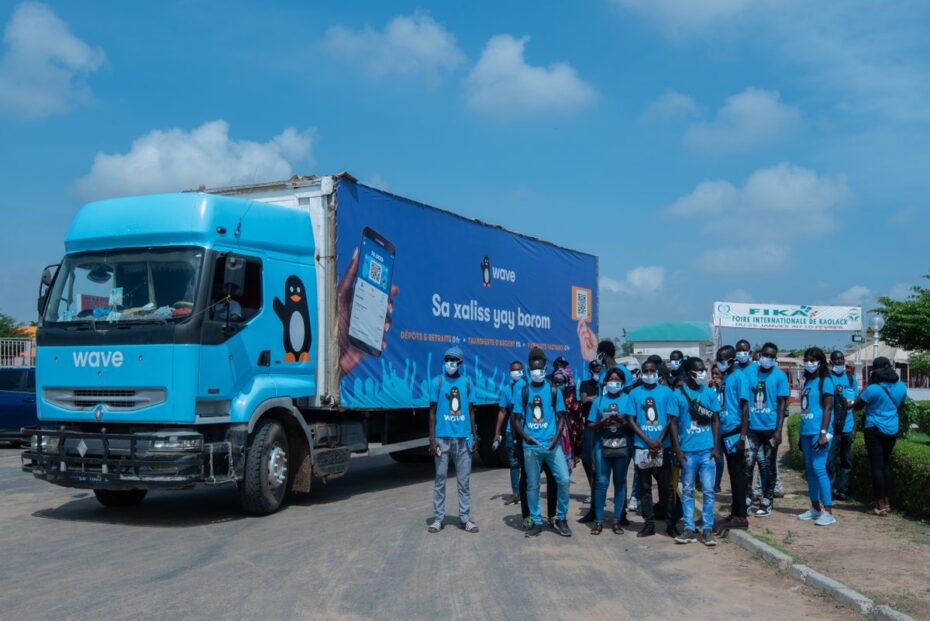 Mobile money is making money for companies riding the coat tails of its steady rise in Africa, and the latest beneficiary is Wave, a startup based in Senegal that has raised $200 million in a Series A round from investors at a $1.7 billion valuation.

Wave bills itself as being similar to PayPal in terms of offering easy money transfer between peers, but it works with mobile money accounts instead of bank accounts. Customers visit physical agent posts to make deposits and withdrawals without a fee, or use a smartphone app with a flat 1% cut of the money being sent.

In addition to Senegal, its biggest market, Wave also launched in Cote d’Ivoire in April this year, and plans to step into Uganda, Mali, and other African markets.

Who is funding Wave?

Wave’s billion-dollar valuation makes it Africa’s newest unicorn—the first from Francophone Africa—and the third startup to reach the mark in 2021, following Flutterwave, and OPay. Sequoia Heritage, a subsidiary of Sequoia Capital, led the round with the participation of Founders Fund, Stripe, and Ribbit Capital. Wave’s other investors include Partech Africa, and Sam Altman, the CEO of Y Combinator.

The roll call of investors suggests an appreciation for mobile money’s potential in Francophone west Africa where consumers are disregarding banks in favor of the ease of mobile money services. In Cote d’Ivoire, for example, mobile money has grown from being used by 30% of the population in 2016 to 83% in 2021. In 2020, east Africa had more active mobile money accounts (94 million) than west Africa (47 million) but the latter had more live services (70) than the former (57).

But Wave’s ambition is Africa-wide, hoping to tap into a market that processed transactions worth $495 billion last year—a 23% increase from 2019, according to the GSM Association’s latest report on the industry. “We’ve built something people love in Senegal, but that’s only the beginning—our mission is to bring a modern financial network to everyone in Africa,” Drew Durbin, Wave CEO and founder, said in a statement.

Emerging from stealth mode to take on Orange

Durbin started Wave with fellow American Lincoln Quirk in 2018. Both are the co-founders of Sendwave, the money remittance company that was acquired by WorldRemit this year. Durbin said Wave was piloted in Senegal from within the Sendwave ecosystem. Partech invested in Wave in 2018, before spinning it off because “Wave has executed superbly from a proof of concept level,” Tidjane Dème, the firm’s general partner, told Quartz.

As an independent company, Wave aimed to compete against telecom companies like Orange, also a mainstay of mobile money in Francophone west Africa. Both companies have had at least one commercial disagreement so far: Orange refused to allow Wave sell Orange airtime to users. The issue has been referred to Senegalese regulators.

While that is resolved, Wave looks set to march on to compete for territory in other telco-dominated mobile money markets. Its intention to launch in Uganda suggests new competition for MTN, and for Safaricom’s Mpesa—the continent’s flagship mobile money juggernaut.

For Dème, the key lesson from Wave’s rise is that there is a large market to serve within subregions in Africa. “Francophone Africa offers some large, quite well-integrated markets, and great founders will seize these opportunities,” he says. 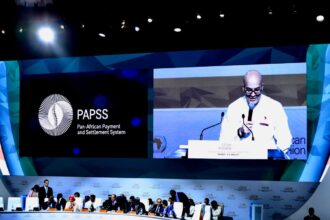 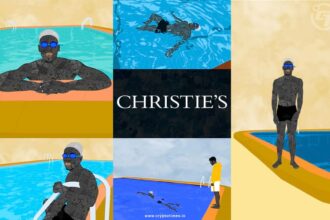 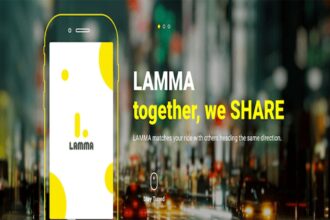