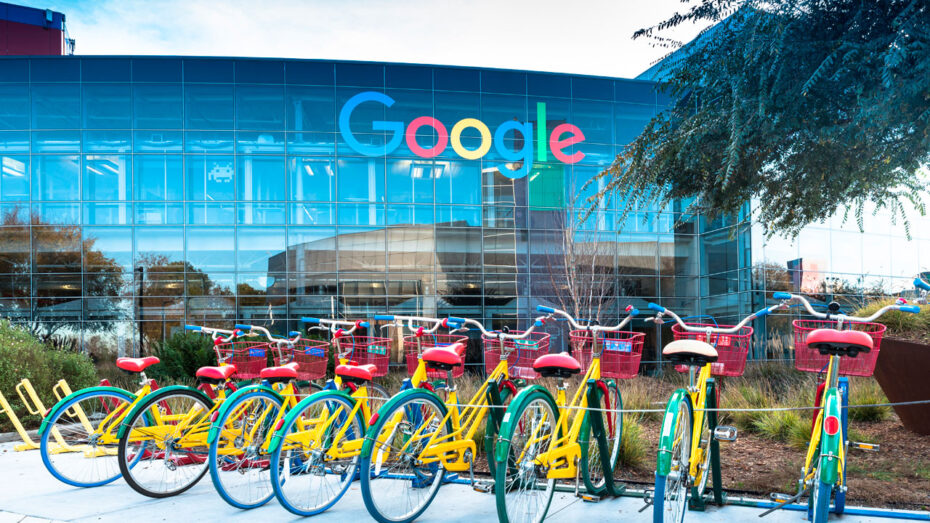 Alphabet suffered a fall in profit in Q1 as it grappled with slowing online advertising momentum, particularly in its YouTube division, in addition to rising competition and the impact of Russia’s war in Ukraine.

YouTube revenue was up 14 per cent to $6.9 billion, below analyst expectations of $7.5 billion. Alphabet CFO Ruth Porat put the miss down, in part to war in Ukraine, with adverts on the platform suffering relative to the rest of Google.

“That was both from suspending the vast majority of our commercial activities in Russia, as well as the related reduction in spend primarily by brand advertisers in Europe,” she said on an earnings call.

Porat also noted YouTube was suffering slightly due to increased viewership on its YouTube Shorts offering, designed as a rival to TikTok. Alphabet is currently looking at ways to generate revenue from the platform.

CEO Sundar Pichai was positive about YouTube, stating its customer base on the platform was evolving and it had a positive outlook going forward, with more than 2 billion monthly users. 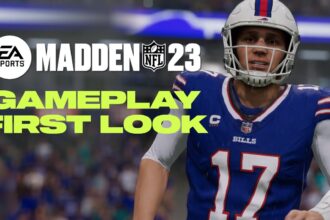 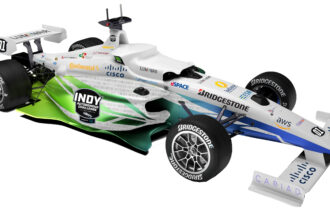 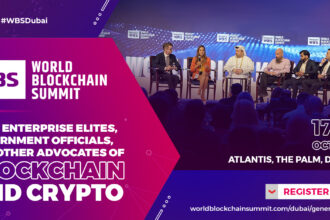