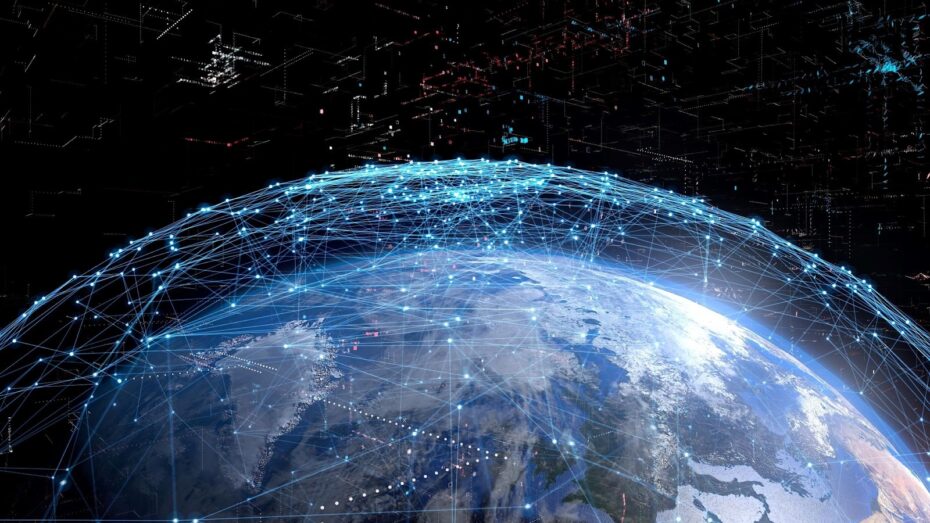 Amazon’s satellite play Project Kuiper, Elon Musk’s SpaceX and four other companies won contracts worth a combined $278.5 million from NASA, as part of an initiative to develop communications services which could support future space missions.

NASA stated its Communications Services Project had been building steam for more than a year as it evaluates the feasibility of deploying commercial satellite communications networks for near-Earth operations and decommission its current systems.

Others involved in the project include Viasat and Telesat on $53.3 million and $30.6 million, respectively, with SES and Inmarsat both given $28.6 million.

NASA expects each company to match or exceed agency contributions during a five-year development and demonstration period, totalling more than $1.5 billion of investment combined.

The move is designed to allow NASA to focus more time and resources on its deep space exploration and science missions.

To win the contracts, each company proposed a technical approach to lower costs, increase flexibility and improve performance for a broad range of missions.

They will now be required to complete technology development and in-space demonstrations by 2025 to prove their proposed systems can deliver “reliable and cost-effective mission operations”, in addition to high-rate and high-capacity two way communications.

NASA added it aims to award long-term contracts by 2030, while phasing out current systems. 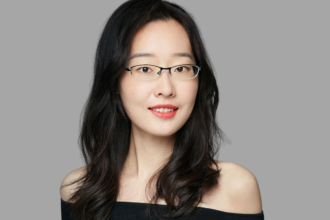 Is FTX the end of the US’s stronghold as crypto’s global hub? 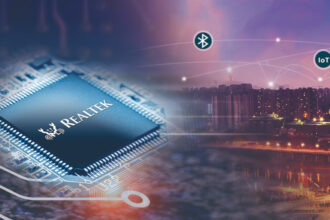 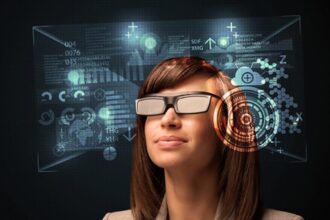