Apple accelerates shift out of China 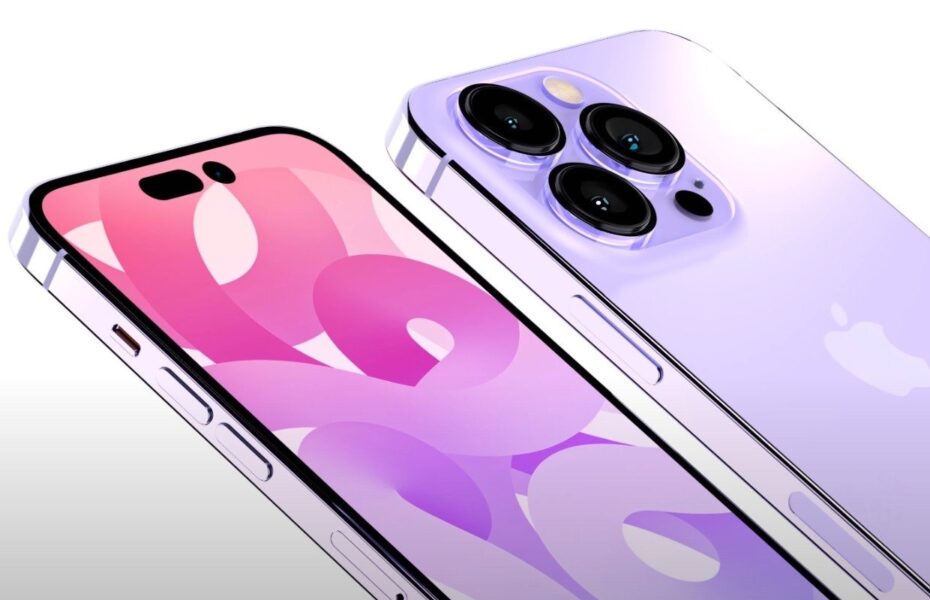 Apple stepped up a move to transfer some production out of China, advising suppliers to assemble products in markets including India and Vietnam to diversify their supply chains, which have been racked by widespread protests fuelled by the country’s zero-Covid 19 (coronavirus) policy, The Wall Street Journal (WSJ) reported.

Apple is also looking to reduce its dependency on Hon Hai Precision (Foxconn) by spreading out work among a larger base of suppliers, WSJ wrote.

Output of iPhones was slowed by major disruptions at Foxconn’s largest facility in China, which is the primary assembly facility for the iPhone 14 Pro and Pro Max models.

Kuo Ming-Chi, an Apple analyst with TF International Securities, estimated in a tweet output of the two models will be 15 million to 20 million less in Q4 than forecast.

Reports surfaced in August Foxconn accelerated a shift of some production of Apple’s latest flagship from China to India.

Kuo stated Apple aims to move 40 per cent to 45 per cent of iPhone assembly to India, from the current 2 per cent to 4 per cent.

In May, he tipped the vendor to turn to Vietnam to mass produce its latest AirPods.

With US clients including Apple looking to source more components locally due to rising trade friction with China, Bloomberg reported last week chipmaker Taiwan Semiconductor Manufacturing Co planned to boost production capacity and turn out more advanced chips at a $12 billion facility scheduled to open in 2024.