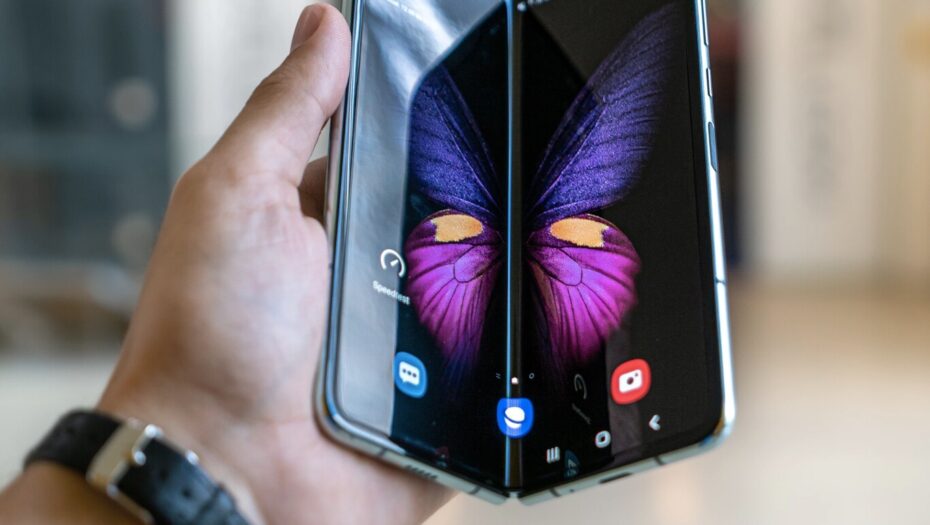 Apple is slowly moving manufacturing away from China.

Production centers are popping up in Mexico, India, Vietnam, as well as the US, according to a new report in the Wall Street Journal, which cites a recent list of suppliers released by Apple. But no country can yet match the scale of operations Apple built in China, and that presents risks for the Cupertino giant.

Operations in China have suffered because of heightening geopolitical tensions. More recent pandemic-induced lockdowns and squeezed supply chains have made diversify production even more important for the American firm.

Why Apple needs to detach from China

150: Apple suppliers who still have operations in China

90%: Share of Apple devices, such as iPhones, iPads, and MacBooks, that are made in China

8: years it’ll take for Apple to move even 10% Chinese production away from the country

48: Apple suppliers’ manufacturing sites in the US as of September 2021, up from 25 a year earlier

30:Apple suppliers’ manufacturing sites in California in 2021, three times as many compared with the previous year. But there’s a catch: Operations in California typically aren’t as large as the ones in China. They tend to be smaller-scale production lines, test lines for new products or service-related operations, as the WSJ reports.

See more: What is Galaxy Blitz?

If not the US, then where?

👨‍💻 In June, Apple moves some iPad production out of China and into Vietnam

💻 In August, Vietnam started making Apple Watches and MacBooks for the first time ever in March

📱 In September, supplier Foxconn started producing the iPhone 14 in India, just three weeks after its release—the smallest manufacturing gap between India and China

🎧 In October, Apple reportedly asked some suppliers to move production for headphones Beats and AirPods to India

🇪🇺 On Oct. 4, the European Parliament voted in favor of making USB-C the standard charging port for electronic gadgets, including smartphones, tablets, and cameras, by 2024. Apple, one of the manufacturers most affected by the changes, is reportedly testing USB-C devices internally already.

🇧🇷 Brazil waged battle on Apple over its decision in 2020 to sell the power adapters separately from the main iPhones. In September, Brazil’s justice ministry suspended sales of iPhones unaccompanied by battery chargers, accusing the Cupertino giant of selling incomplete products and discriminating among customers, among other things. The authorities also fined the iPhone maker 12,275,500 Brazilian real ($2.4 million) and took away its license with Anatel, Brazil’s telecommunications regulator. Apple plans to appeal.

The 6 different types of entrepreneurships 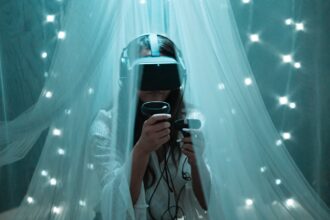 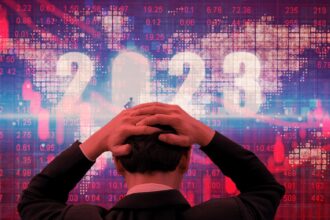