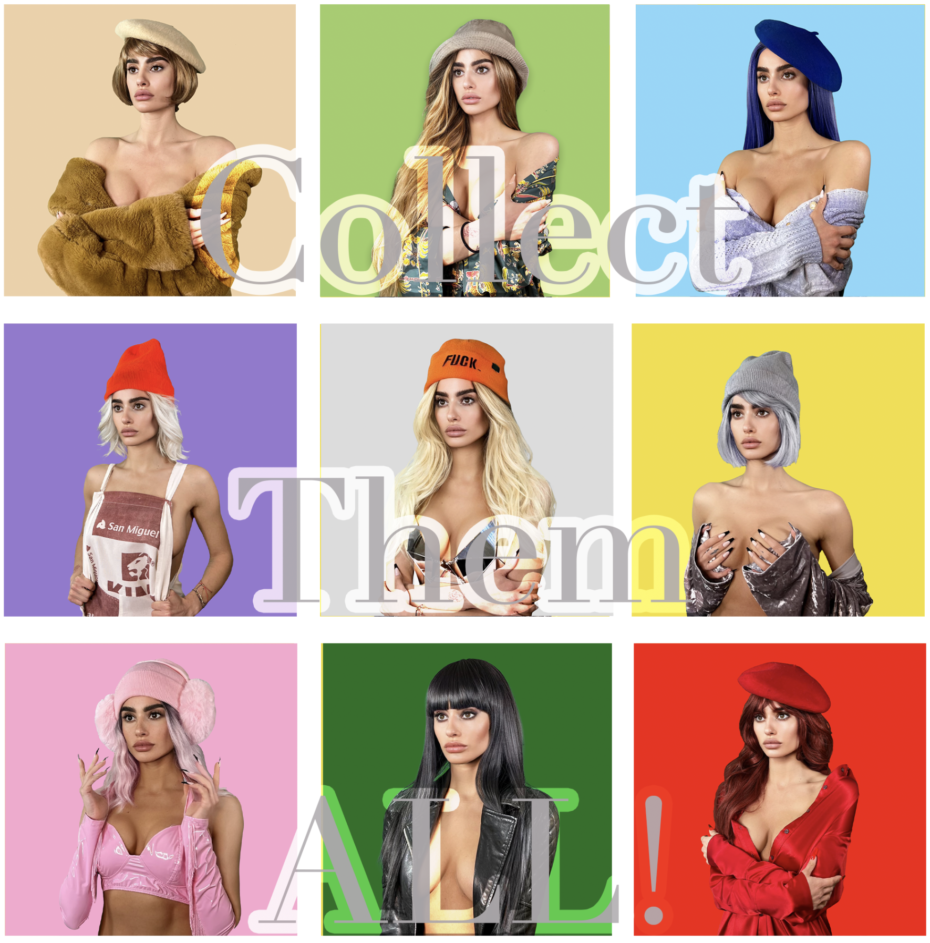 For Mental Health Month, all 9 of Bianca Van Damme’s personalities want to pitch-in to spread the word and raise awareness to what mental health means to them. This is the first  art NFT drop will be on May 13th from Bianca Van Damme, part of the artist BB.

VICE is the polar opposite from our first release which was created during a bipolar low and VICE was created during a confident, manic high. The change from piece to piece sums up the mental health journey for BB as some pieces are created during highs and others during lows. The ability to create pieces based on highs or lows and tie them into a larger journey is the main reason why BB chose to use NFTs as a medium. Each release is part of an overarching journey which is being slowly revealed and will tie into itself as time goes by. The journey is part of the art – for the patient, collect one of Bianca’s personalities from Series I, II & III and within year 3 you shall see…

In Bianca’s own words:

“Creating this personality piece while feeling confident and the whole rebellious VICE series was a moment of truth for me to feel like I can express all the personality traits I usually have to hide, can’t express or don’t know how to.”

Binaca wanted to be so many different things growing up, so she chose acting (along with many other reasons) to be many personalities  in one lifetime.

Through VICE and as we carry this series on throughout the years, the characters will build and reveal themselves on deeper levels.  The collectors of the series will be able to meet their favorite character, understand them in intimate ways,  and not only by judging a book by its cover and assuming what “she’s” like. But instead, what her favorite color is, hobbies, backstory, etc. Who she really is. Her favorite part is that anyone may or may not relate to these personalities in some sort of way.

Even though this journey is a fun rollercoaster of emotions. Most importantly,  like everything else BB is working on. Bringing awareness to charities Bianca personally can relate to is most important.

9.99% of VICE series sales will be donated to The Child Mind Institute. 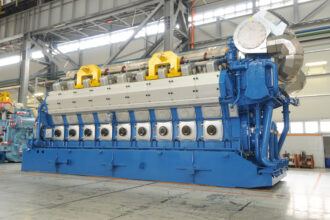 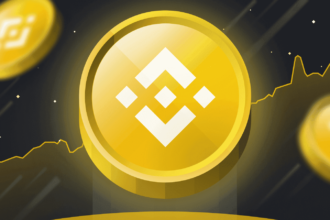 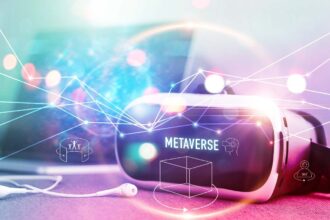