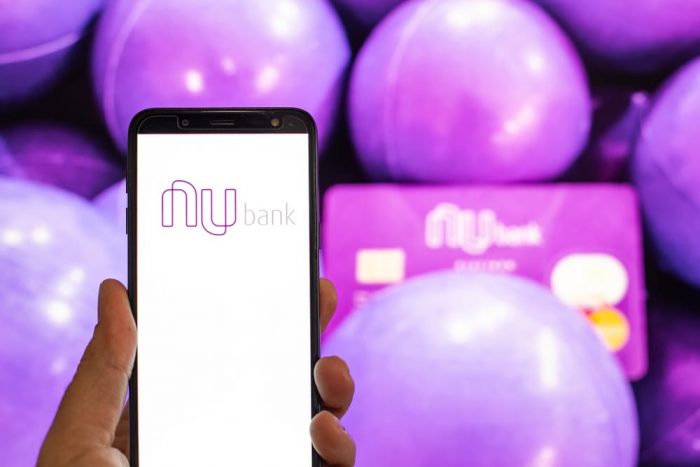 Reuters reported in June that Nubank had invited investment banks to pitch for roles in the upcoming IPO, which could value the company at more than $40 billion.

At that valuation, Nubank’s IPO would be one of the biggest- ever stock market debuts of a South American company, putting it on par with other high-profile offerings such as that of online brokerage Robinhood Markets Inc, which went public in July.

Nubank is expected to file for the IPO by the end of this year or early 2022, sources have told Reuters.

In June, Nubank raised $750 million in a funding round led by Berkshire Hathaway Inc, valuing it at $30 billion.

Founded in 2013, Nubank has 40 million clients. Although most of them are in Brazil, the fintech has recently expanded to Mexico and Colombia. 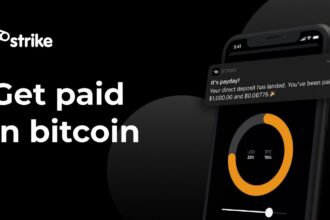