Buy Now, Pay Later fintechs plow ahead to serve the underbanked in Brazil 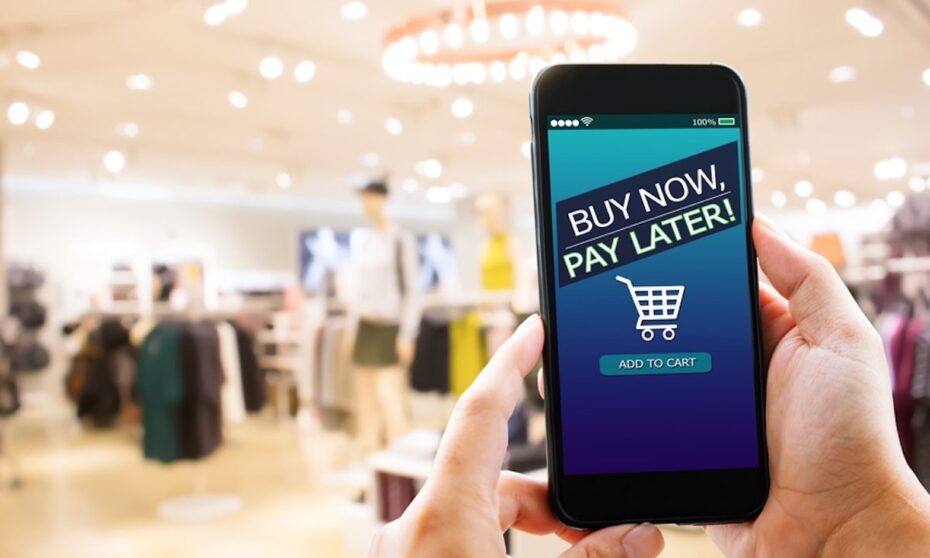 BNPL business models gained momentum in Brazil earlier in the year among financial technology firms catering services to cardless customers. The case for such models to expand in the coming years is based on two factors: a large population of underbanked; and an already established culture among Brazilians of payments by installments.

To be sure, point-of-sale loans are not exactly a novelty in the region. A majority of Latin Americans are used to some form of short-term financing for purchases that can range from high-ticket products to groceries and staples.

BNPL payments allow consumers to buy in installments without plastic and are typically used for online purchases. Consumers pay for their products over weeks or months, sometimes interest-free, as BNPL firms charge retailers for each transaction.

“Despite being a great innovation abroad, BNPL reminds us of an old acquaintance of Brazilians: the installment plan,” said Marcelo Ramalho, CEO of Provu, a fintech specializing in point-of-sale loans. Last year, the firm raised $256 million in funding in a round led by Goldman Sachs.

Worldwide, according to a May report from Global Data, the Buy Now Pay Later (BNPL) market reached $120 billion in 2021. The study showed that the industry recorded an annual growth rate of over 85% ever since 2019 and could grow fourfold in size in the next five years.

Latin American BNPL firms want a piece of it.

There are more than 100 BNPL firms globally but yet just a handful of providers in the region.

“We expect Latin America to contribute to at least 10% of that market and Brazil to own the greatest share,” Lucas Iván Gonzalez, a Chief Strategy Officer at Koin, another BNPL provider, told Fintech Nexus.

In developed markets, the BNPL proved popular among the young as e-commerce volumes soared during the COVID-19 pandemic. But in Latin America, its adoption was not only driven by millennials but rather by a whole new segment: the underbanked.

“There is a huge opportunity for growth because credit access is very low, and there is a lack of payment options for a majority of the population, especially through online channels,” Ramalho said.

But in Brazil, BNPL products are not limited to e-commerce and digital sales alone. Providers have liaised with physical merchants, and the BNPL tool now competes with other financial solutions that acquirers provide.

To be sure, BNPL sales are still far from becoming mainstream. While it has already seized a relevant share of retail sales in developed countries, it is still nascent in Latin America.

Providers have yet to gain in size, yet local industry participants see potential because of its convenience as an alternative to traditional credit card financing. A 2021 report showed as many as 34 million Brazilians still did not have access to either banks or their financial products.

The convenience of BNPL, industry participants argue, is that the individual need not own a bank account to use it. Provu installment customers are mostly underbanked people, its CEO explains, a segment where traditional lenders have no reach. The average purchase ticket is around 1,350 Brazilian reais (roughly $250) and takes 10 months to complete repayment.

In this regard, the rise of PIX in Brazil – a widely adopted low-cost instant payment system – could support further progress of innovative models, industry experts argue, as new features are released. The Central bank is looking to launch Pix Garantido, which, similarly to BNPL, would let customers obtain credit repayable in 12 to 24 interest-free installments.

The potential for the BNPL market has also attracted global players to the country. Sezzle, a U.S.-based startup, announced recently it would launch in the country. The company is integrating its software with Nuvemshop, a digital e-commerce platform.

“The BNPL concept is widespread in countries such as Australia and the United States and is also gaining strength in Europe. In Brazil, there are still many discussions on the subject and a large space to grow, so our first expansion step was here”, Charlie Youakim, CEO of Sezzle American, was quoted as saying in a Brazilian news outlet. 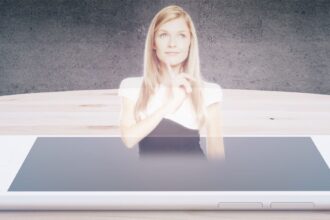 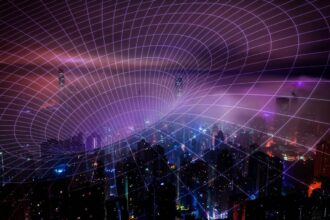