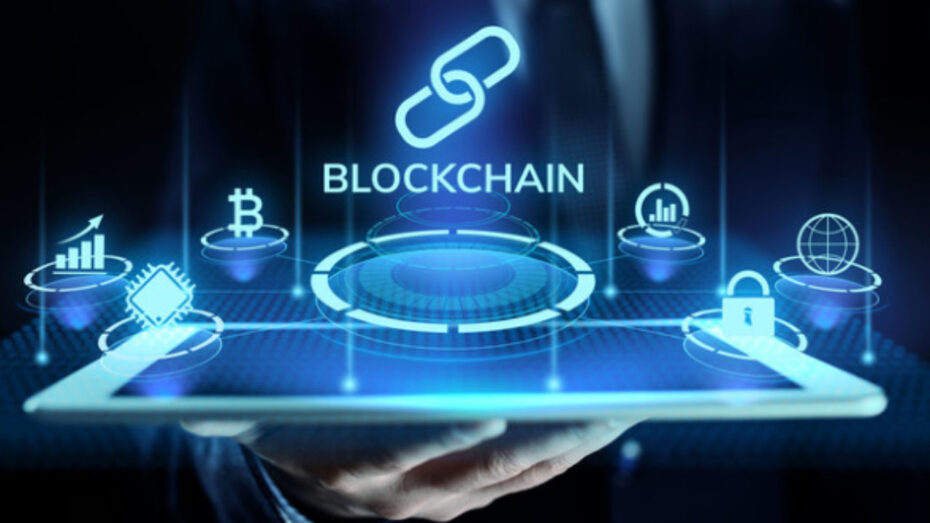 The concept of blockchain technology is closely associated with Bitcoin, as it is the world’s first cryptocurrency powered by this technology. This technology is designed to enhance the basic services considered vital in trade finance. It relies on a decentralized and distributed model, which makes it more secure and robust than centralized models that are currently part of the trade ecosystem. A decentralized and viable record of transactions known as the distributed ledger can be created with blockchain, which keeps a record of all transactions that cannot be changed.

There is a lot of talk surrounding this technology and its applications in various industries. But, there are also a lot of misconceptions and confusions about it, which you need to clarify. What are they? Let’s take a look:

The first thing you need to understand is that bitcoin and blockchain are certainly not the same. You will come across mention of blockchain every time you come across bitcoin news, but this is only because this technology is the underlying technology of the pioneer cryptocurrency. Bitcoin was introduced in 2008 as a kind of unregulated digital currency and the ledger solution used for recording transactions securely was blockchain. There was no government or bank involved in policing or monitoring these transactions.

This means that Bitcoin was the first use case of this technology, due to which it is often called bitcoin blockchain. Blockchain is an open-source technology that enables bitcoin to record its transactions on a distributed ledger comprising of a network of users. All data from the transactions are stored in blocks and all information is permanent and fully transparent.

This statement is only partially true because there are some public blockchains and there are private ones as well. Public blockchains allow anyone to become a member of the network. They have to download the software and can then send, receive and store data, making it accessible to everyone using the blockchain. It is also fully decentralized, which means all users have equal permissions to write and read data. Bitcoin blockchain is the most popular example of a public blockchain.

There are private blockchains were an organization controls the permission to send, write and receive data. They tend to have a limited number of users and the rules of the private blockchain can be changed by the organization that controls it. There is also a hybrid model known as a consortium blockchain, which don’t give every user full controls and reserve it for selected users.

People believe that all their transaction detail and information that are posted on the blockchain are public because the distributed ledger is public. This is a misconception because visibility depends on the technology deployed and different use cases. For instance, when a business is using a blockchain for distributing data to their suppliers, this doesn’t mean that their competitors will be able to see what they are buying, or who their suppliers are. It is all secure and private and only some transactional information is made public. Only the data you permission them to see will be visible and nothing more.

Blockchain is a term that’s used for describing a ledger technology and not a specific solution or product. It is often called blockchain technology, but this doesn’t mean that only one blockchain exists. There are different blockchains that can be found and are divided into different types, as mentioned above. You can find public, private and consortium blockchains. These days, there are a number of different protocols that are regarded as blockchains because they can be categorized as distributed ledger technologies, such as Ethereum, Ripple and Fabric from IBM.

The advantages and disadvantages of these blockchains will depend on the use and applications, as some might be similar, but others are vastly different.

Cryptocurrency exchanges: What you need to know

The most common myths about altcoins debunked 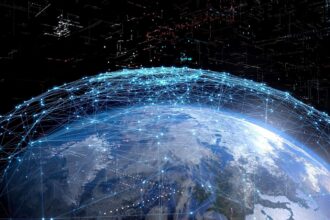 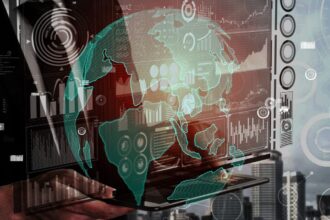 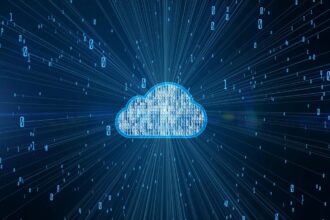 Cloud marketplaces sales to hit US$45 billion by 2025