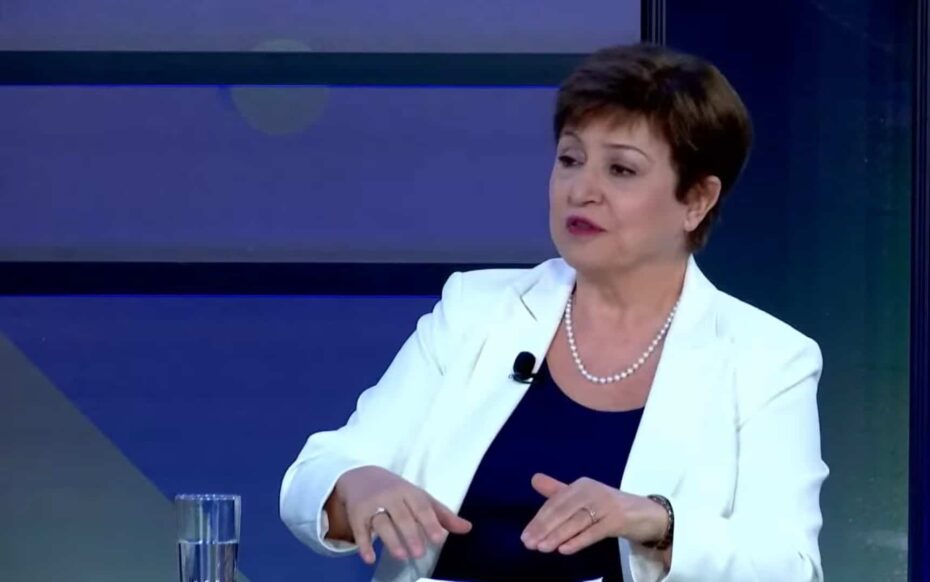 The International Monetary Fund’s managing director said on Tuesday that climate change can create “excellent opportunities” for the private sector in Africa, adding that investing in the low-carbon economy can create jobs.

Speaking in Egypt, which is hosting the COP 27climate summit, Georgieva said this creates hunger, raises the risk of famine, and even leads to insecurity “for the continent, but also for the rest of the world.”

Scores of presidents, along with thousands of diplomats, climate negotiators, business leaders, activists, and journalists descended on the Red Sea resort city of Sharm El-Sheikh to take part in discussions and negotiations slated to go through Nov. 18.

See more: How crypto will change banking in Africa

“Jobs in renewable energy are much more plentiful and better paid than the traditional jobs in coal mining,” Georgieva said.

Georgieva’s comments came after she attended an event that aims at accelerating adaptation in Africa, which was attended by various prominent African figures.

Patrick V. Verkooijen, CEO of the Global Center on Adaptation, said there is a $40 billion adaptation funding gap for Africa.

That “means loss of lives, loss of livelihoods and economic depreciation,” Verkooijen added.

World leaders are making the case for tougher action to tackle global warming Tuesday, as this year’s international climate talks in Egypt heard growing calls for fossil fuel companies to help pay for the damage they have helped cause to the planet. 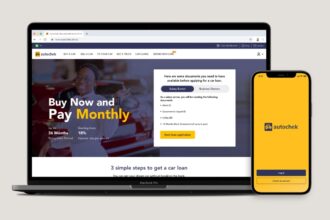 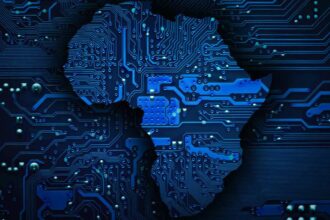 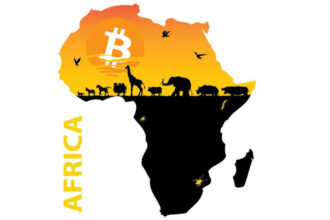