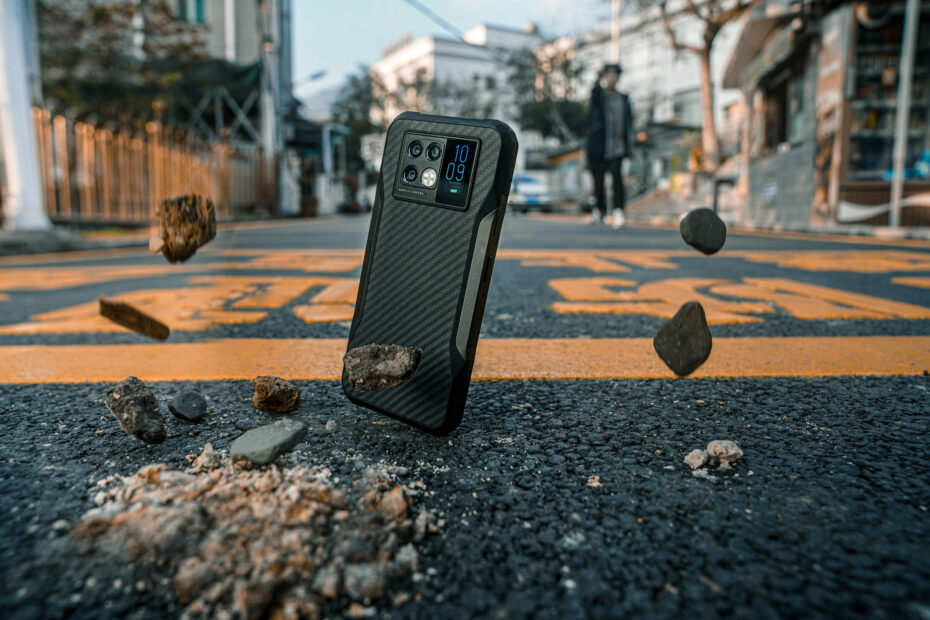 After months of teasing, Doogee has confirmed the launch date of their latest rugged phone the V20. The phone will be available for preorder on AliExpress from February 21st. V20 comes with features you would not expect on a rugged phone.

The phone dubbed the ultimate rugged phone of 2022 is the first with an AMOLED display and a rear display. The main display is a 6.43” Samsung AMOLED panel with a screen resolution of 2400*1080. The rear display has a size of 1.05-inch. It will be powered by an octa-core processor and supports 8GB RAM and 256GB UFS storage which is expandable to 512GB using a TF card.

There is a 3 camera setup on the back, the main being a 64MP, a 20MP night vision camera with an 8MP wide-angle camera. The front camera is a 16MP selfie camera.

V20 comes with a 6000mAh battery for its power needs and relies on the 33W fast charger it comes with to juice up. It also supports 15W wireless charging if that’s your thing. The phone comes in 3 colors with 2 finishes, the knight black, and wine red variants have a carbon fiber finish while the phantom grey gets an AG frost matte finish.

As a rugged phone, V20 is waterproof, drop-proof, and shockproof. Thanks to its MIL-STD-810 certification, V20 is usable in tough environments like places with extremely high and low temperatures.

According to the company, the phone will be available for preorder from February 21st on AliExpress with a price tag of $399. For the first 1000 buyers though that price will be $299.00. Click here to visit the V20 official page to learn more. 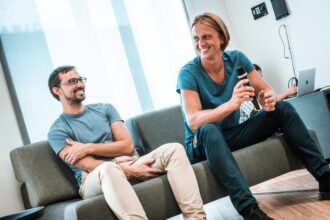 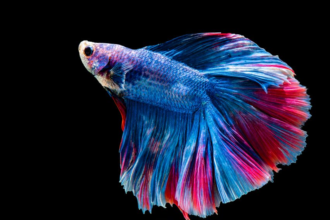 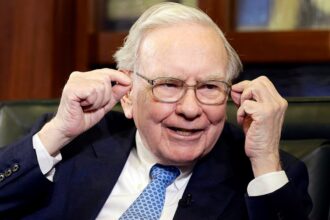