Elon Musk is African – Why Isn’t He Recognized as One? 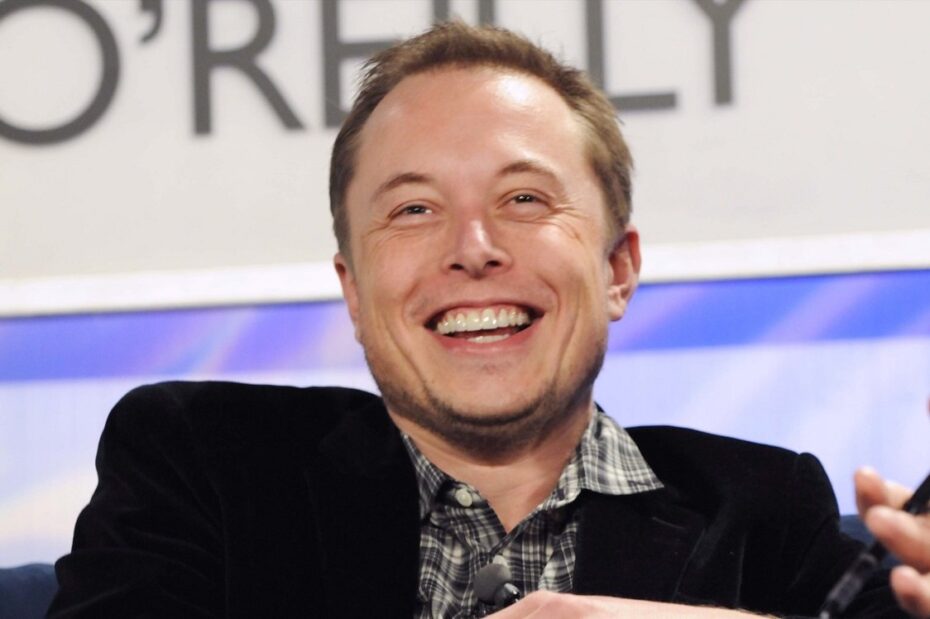 Elon Musk is known across the globe, but not many people are aware that the SpaceX and Tesla billionaire is of African descent.

The world’s richest man, who has a net worth of over $273.5bn, was born in Africa to an African father. But for some reason, this bit of information is often omitted when reports about the inventor make the news – as it so often does.

The big question is, ‘why is Elon Musk not recognized as an African?’ Yes, a person can have multiple citizenship – and Elon Musk maintains legal citizen status in American, Canadian, and South African. But why has his African roots been buried and rarely mentioned in the press? If Elon Musk was an international criminal, would America and Canada still adopt him as they now do, or will they bring his African roots to the fore?

Last week, the billionaire revealed that he would be paying the largest individual tax in history after his tax figures amount to an excess of $11 billion. But, in what many critics have considered an interesting development, media agencies and financial analysts were quick to rubbish the worth of Africa’s richest man, Aliko Dangote.

According to them, the fact that the tax return of Elon Musk is equivalent to the net worth of Africa’s richest man says a lot about the continent itself.

Yes, while there is some credit in the claims, and the net worth of Africa’s richest man – sitting at $11.5 billion and ranked 191 in the world should be a thing of concern, isn’t Elon Musk an African? In essence, the comparison is between one African billionaire and another!

Many critics have called on a critical analysis of the situation, saying the issue isn’t about Musk’s taxes or Dangote’s net worth; instead, it goes a long way to reveal the institutional racism that is evident in the world today. Why is Elon Musk not documented as an African billionaire? Why is he often called an American or a Canadian – and never an African?

Interestingly, Elon Reeve Musk, who is the CEO and Chief Engineer at SpaceX and CEO of Tesla, Inc, was born on 28 June 1971 in Pretoria, South Africa. His mother, Maye Musk, is a Canadian-South African model and dietitian, while his father, Errol Musk, is a South African electromechanical engineer, pilot, and sailor.

In essence, Elon Musk, the richest man in the world, is an African! So why is no one talking about this, and why is Elon Musk not recognized as an African?

As Daniel Robert Middleton puts it – and rightly so, ‘small things sometimes mean a whole lot!’ It is in tiny details such as these that the very essence of humanity is murdered and buried. 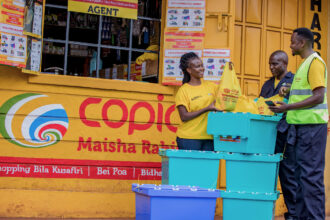 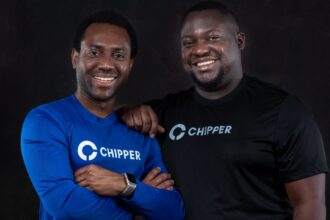 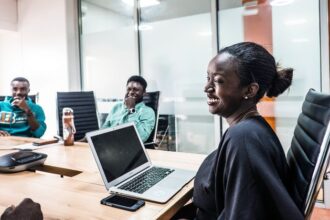