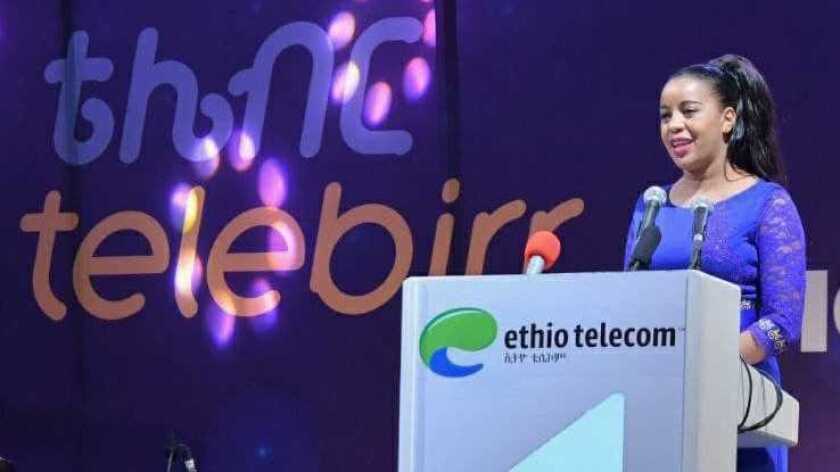 State-owned Ethio Telecom launched pre-commercial 5G services in Ethiopia’s capital Addis Ababa, the latest major development in the country ahead of the market opening up to international players.

Ethio Telecom stated it was rolling out services in six areas of the city initially, with plans to expand its footprint across the country to up to 150 sites over the next 12 months based on demand for the service.

The operator is working with vendor Huawei on the pre-commercial network, while the country’s Communications Authority provided it with temporary 5G spectrum approval.

Ethio Telecom, however cautioned full commercialisation of the service was “dependent on the readiness and demand from the players in the ecosystem”, and availability of 5G enabled devices.

Safaricom’s venture beat-off competition from MTN Group to win a licence to operate in the country, with a launch expected imminently.

The country also postponed a separate plan to sell a 40 per cent stake in Ethio Telecom in March, blaming the current domestic and global economic environment.

How digital transformation is shaping the healthcare industry 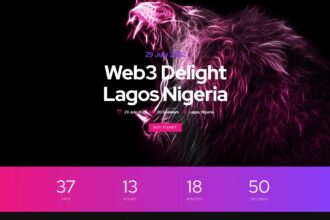 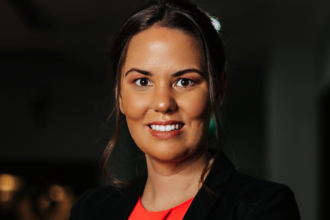 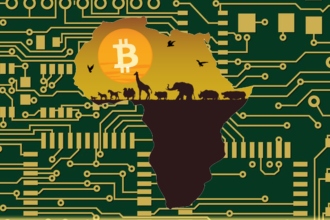