A New York Times investigation into how Mark Zuckerberg and Sheryl Sandberg dealt with the successive crises Facebook has caused in recent years has generated another, bigger crisis, as the world realizes that the pair are out of control and unable to prevent the company’s downward spiral. This is no longer simply about incompetence, naivety or stupidity but the understanding that there is no solution to the problem.

What do if your company plays a direct role in genocide, electoral manipulation or suffers security breaches affecting the personal data of millions of people? Most of us would say that after apologizing, the thing to do would be to take measures to prevent them from happening again. But instead, Facebook chose to hire a shady public relations agency known for its unethical techniques and then to unleash it to generate misinformation and defamation about other technology companies, the US senators sitting on an investigative committee looking into Facebook’s activities and before which Zuckerberg and Sheryl Sandberg appeared, as well as anyone who dared criticize Facebook, and claiming they were all linked to billionaire George Soros.

It is now clear that the company’s apologies were lies, a way of escaping responsibility and that the company had no intention of rectifying its mistakes. Hiring an agency to spread malicious rumors about your critics and then blaming everything on a third party does not suggest that Facebook was at all sorry for all the damage it caused. Zuckerberg’s decision to deny everything and sever his relationship with the agency as if he knew nothing about what was going on is not helpful, nor is Facebook’s board coming out in support of their bosses’ handling of the crisis. All of this simply goes to show that Facebook is beyond redemption.

Facebook no longer has any credibility. The company has made it clear it cannot be trusted and it is time it was subject to regulation. It has destroyed the trust its users once had in it, and is simply a badly run company, with deserved reputation for dishonesty, whose workforce is demoralized and where nobody with any talent now wants to work.

The game is up. Facebook will still turn a profit for a while, because there are still companies, politicians and other shady characters who still see it as a very powerful tool for activities that fall between between advertising and manipulation, but the business model of selling the privacy of its users to the highest bidder is no longer viable, and the sooner we bury it, the better for everyone. The George Soros Foundation is right: Facebook is a danger to democracy. The future of social networks now depends on other, principled, players. 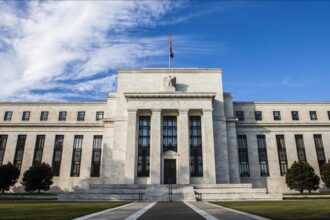 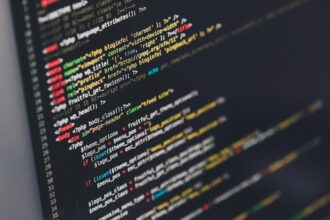 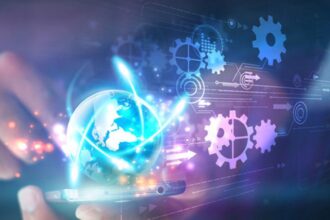