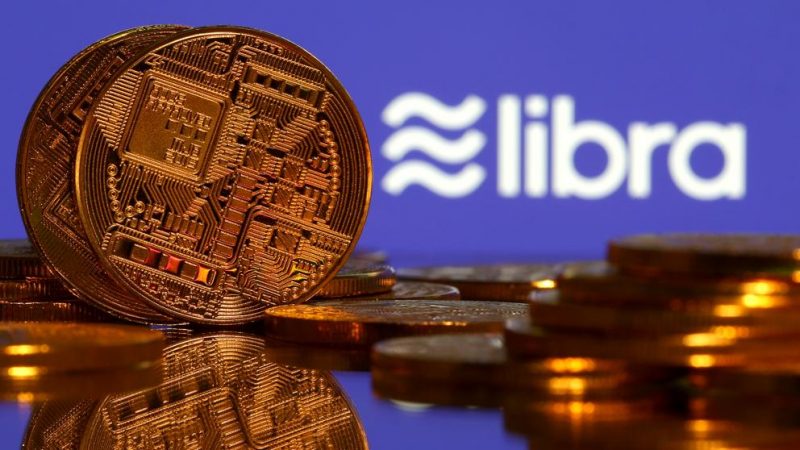 It is now considering a system with digital versions of established currencies, including the dollar and the Euro, according to Bloomberg and tech site The Information.

The Libra Association, which Facebook founded to create the currency, will continue its work, the reports said.

The plan will include Libra, the company said in response.

The social network’s digital wallet is now expected to launch this autumn, several months later than initially planned, according to the reports.

Of earlier reports that it might drop Libra itself, the firm said: “Facebook remains fully committed to the project.”

Facebook announced in June last year that it would launch the Libra digital currency, with a goal of making payments easier and cheaper.

Its partners in the Libra Association include Lyft, Spotify, Shopify, but several other high-profile members such as Visa left after the idea was criticised by authorities.

Dante Disparte, head of Policy and Communications at the Libra Association said: “The Libra Association has not altered its goal of building a regulatory compliant global payment network, and the basic design principles that support that goal have not been changed nor has the potential for this network to foster future innovation.”

In October, the world’s biggest economies warned cryptocurrencies such as Libra pose a risk to the global financial system.

France has said it threatens the “monetary sovereignty” of governments; others have warned it could be abused for money laundering and other nefarious purposes. 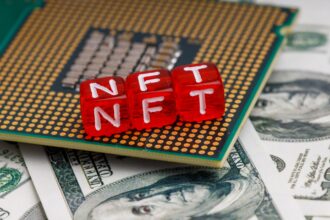 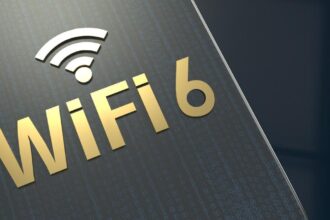