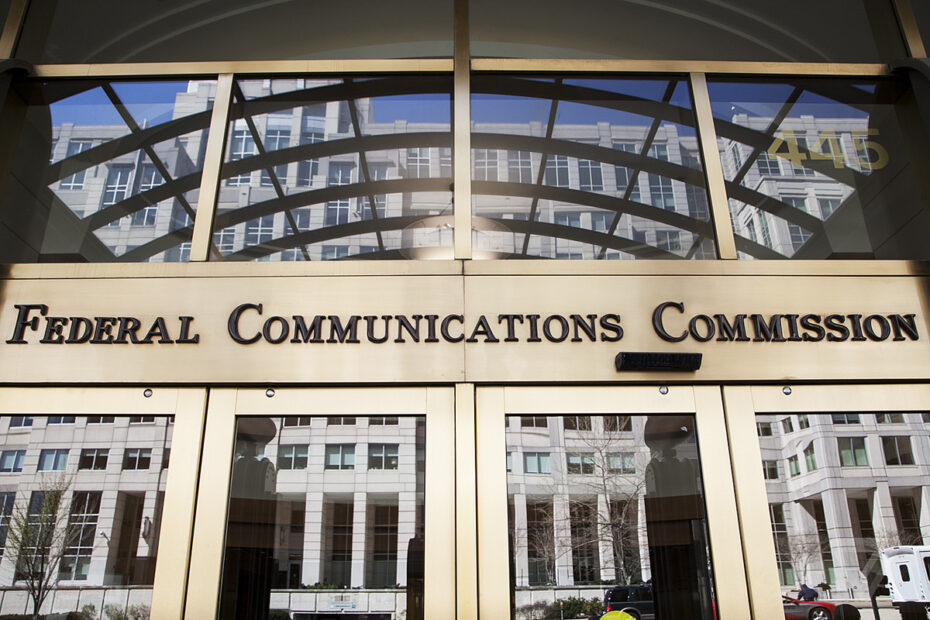 US regulator Federal Communications Commission (FCC) found material deficiencies with two-thirds of reimbursement applications for removing equipment from Chinese companies deemed to be a threat to national security, kicking the claims back to operators.

In a letter to Congress, FCC chair Jessica Rosenworcel explained the regulator had received 181 applications, mostly from rural operators, of which 122 were not sufficient to be considered under a reimbursement programme.

The FCC announced the rip and replace programme in July 2021, offering a pot totalling $1.9 billion to operators serving less than 10 million customers for replacing equipment from Huawei and ZTE after the vendors were labelled a security risk.

Its initial deadline for applications was 14 January.

The FCC noted applicants now have 15 days to fix their submission, with the process expected to be completed by mid-July.

While the pot on offer amounts to $1.9 billion, the US regulator estimates it will actually cost around $5.3 billion to replace the vendors’ equipment, with rural operators in the particular feeling the pinch in having to overhaul their infrastructure.

Rosenworcel added the FCC would prioritise operators with a customer base of 2 million or less, noting all but one applicant so far falls within this group. 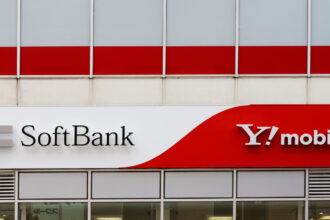 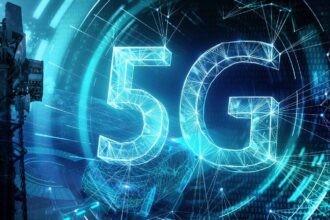 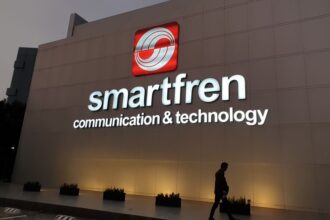