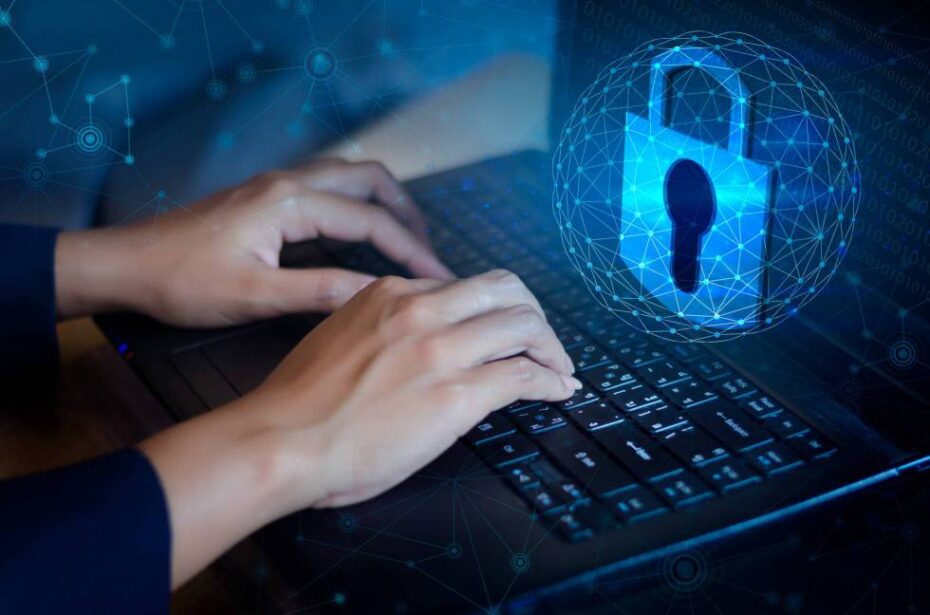 Feedzai, the world’s first RiskOps platform for financial risk management, announced that it has been named as a leader in the IDC MarketScape: Worldwide Responsible AI for Integrated Financial Crime Management Platforms 2022 Vendor Assessment.

The IDC MarketScape evaluated the vendors on fairness, explainability, robustness, lineage and transparency – the five foundational elements of responsible Artificial Intelligence (AI), or the framework that builds trust within AI solutions. According to the report, “Feedzai has been at the forefront of responsible machine learning for financial crimes management identification and detection for a few years now and has implemented some of the most widely used open source frameworks and tools for flexibility in ML creation. Organisations appreciate its ability to improve and accelerate development and deployment of those models into a wide variety of environments.”

“There are still many Financial Institutions that make unfair decisions using biased algorithms. And at Feedzai we believe that we don’t need to compromise on accuracy to have fairness,” said Pedro Bizarro, Co-Founder and Chief Science Officer at Feedzai. “This recognition from the IDC MarketScape cements Feedzai’s position as a Leader in the Responsible AI space. It’s a culmination of the hard work, research, investment and dedication at Feedzai to create not only the best performing AI capabilities for detecting and stopping fraud, but also models that are fairer and with much less bias.”

“The complexities of identifying and detecting asymmetric criminal behaviour in the current landscape requires approaches that use the best-of-breed and explainable AI technologies while maintaining responsible security practices,” said Jerry Silva, Vice President of Financial Insights at IDC.”Open source tools powered by optimisation like those provided by Feedzai allow organisations to build portable machine learning pipelines that can run on premises or on cloud without significant code changes. Feedzai provides a multi-layered solution approach with patented tools to help measure/identify patterns to keep FIs safe and compliant.”

According to the report, “Feedzai has developed a strong culture of communicating, sharing, and updating ML capabilities with clients to maintain explainability and transparency in model development. This also includes clients developing their own models.”

The company already had 12 patent submissions this year and invests about 26% of its annual revenue in R&D, introduced last year Feedzai Fairband, an AutoML algorithm that automatically discovers less biased machine learning models with zero additional model training costs. Fairband introduced Responsible AI to many leaders in the financial services sector and proved how it’s both accessible and attainable for financial services organisations worldwide.

More recently, the company also released FairGBM, a constrained version of gradient boosted trees that optimises for both performance and fairness between groups. And it does so without sacrificing predictive performance. FairGBM was open sourced for non-commercial use, allowing any organisation committed to delivering model fairness the ability to do so at scale. Blockchain’s evolution and enterprise use cases, and the hunt for the killer app