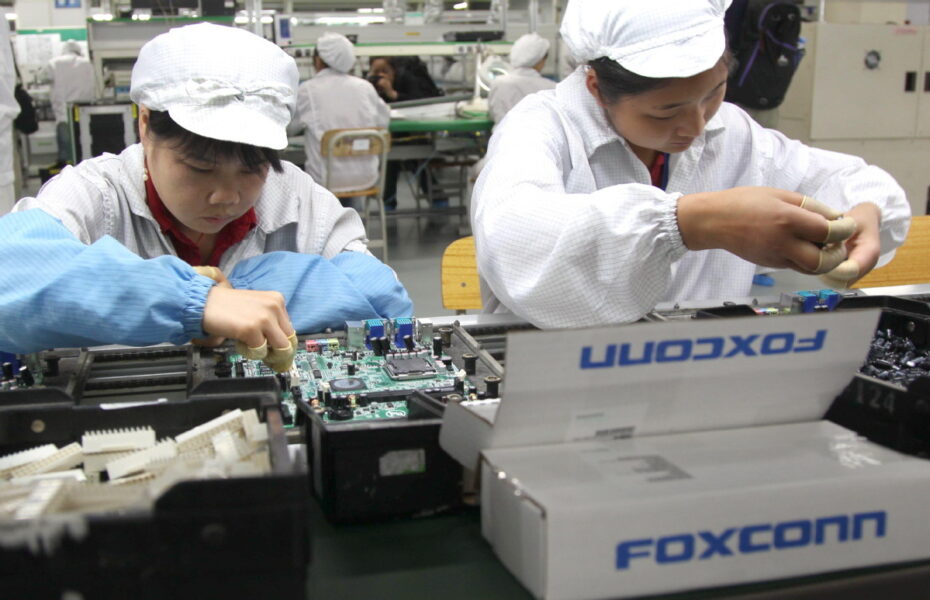 A source told the news agency it would not be possible for Foxconn to get back to full capacity by the end of November, given the scale of the labour unrest.

See more: In a plot twist, Disney is bringing back CEO Bob Iger

The company’s facility in Zhengzhou was hit by protests spurred by fears over Covid-19 and claims of delays in payment, forcing the Taiwan-headquartered company to apologise to workers.

In early November, Foxconn downgraded its earnings expectations for Q4 following a spike in Covid-19 cases at the assembly facility, while Apple warned iPhone capacity would be significantly reduced.

The Zhengzhou plant employed around 200,000 workers before the recent unrest, Reuters stated. 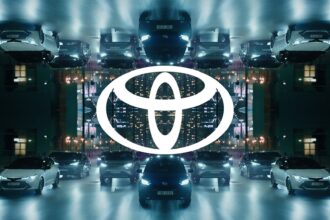 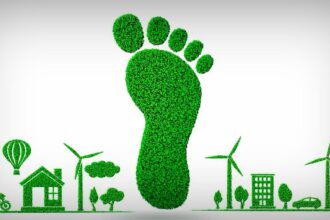 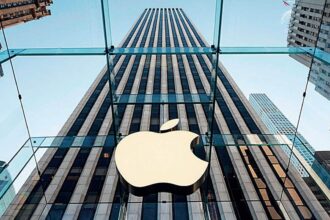