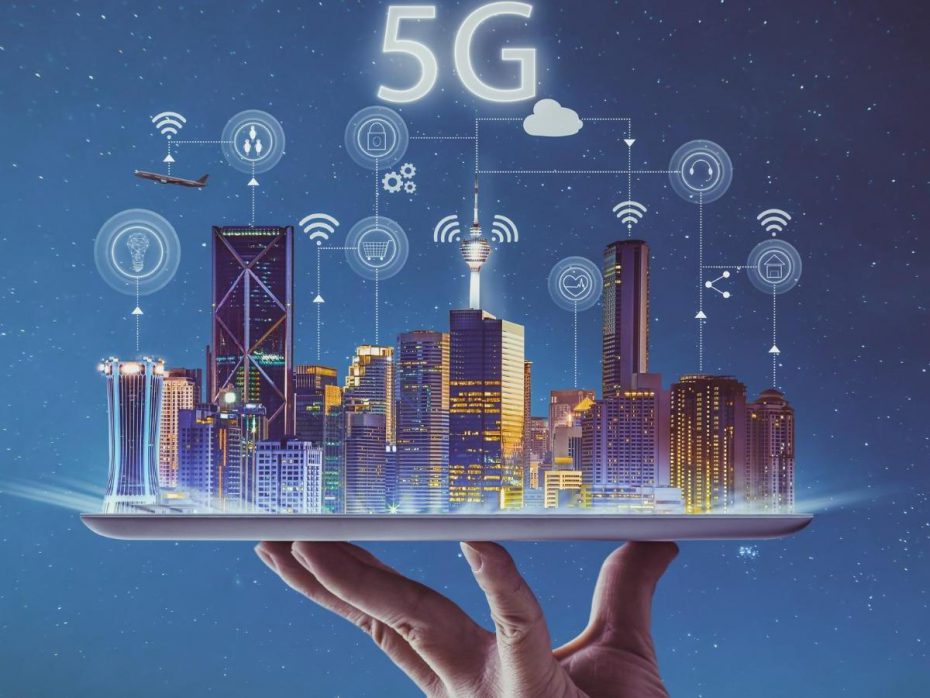 5G Americas, the industry trade association and voice of 5G and LTE for the Americas, announced that global mobile connections will total ten billion by 2023 according to forecasts provided by Ovum. Also, by the end of 2023, global 5G connections are expected to reach 1.3 billion.

“Growth of LTE is unabated, as LTE added 239 million connections worldwide in the third quarter of 2018,” stated Kristin Paulin, Senior Analyst, Ovum. “Ovum forecasts that LTE will continue to grow well into 2022 and we will see a decline in subscriptions beginning around 2023 due to 5G growth. Regardless, GSM, HSPA and LTE will still be deployed worldwide in 2023.”

Worldwide, LTE is forecast to continue its momentum, reaching 6 billion connections in 2022 at which time LTE market share will stand at 61 percent.

New LTE deployments and upgrades continue and as of mid-December TeleGeography (GlobalComm) reported 624 LTE commercial networks worldwide, while 282 of those operators have evolved to LTE-Advanced.

North America will take an early lead in 5G deployments with all four national service providers anticipating commercial launches in 2018 or 2019. Ovum forecasts 336 thousand 5G connections in North America by the end of 2019 representing 47 percent of total global 5G connections.

“5G is in the initial stages of commercial deployment in the U.S. with big plans by all four national service providers,” remarked Chris Pearson, President of 5G Americas. “5G technology deployments represent a transformational time for innovation as our industry enables new applications and services.”

North America’s 5G networks will be built upon the strong LTE foundation in the region. LTE achieved a penetration rate of 107 percent with 390 million LTE connections as of third quarter 2018, compared to the population of 365 million in North America. This penetration rate compares to the next two highest regions, Oceania, Eastern and Southeastern Asia at 87 percent and Western Europe at 71 percent.

In addition to having a significantly higher penetration rate, the U.S. and Canada also have the highest market share for LTE in comparison to all mobile wireless technologies with 78 percent versus Oceania, Eastern and Southeastern Asia at 65 percent and 50 percent in Western Europe. Market share represents the percentage of mobile wireless connections that are LTE technology versus all other mobile technologies.

LTE continues to exhibit high growth rates in Latin America and will be a key component of 5G deployment and uptake in the region in the coming years. Total LTE subscriptions in the region reached over a quarter billion by the end of third quarter 2018.

“The first 5G trial in the region took place in 2016 and we are expecting the first 5G commercial network to start offering services during 2019. However, it will take at least 4 to 5 years before this new technology has a comprehensive footprint in the region, making LTE the most relevant mobile broadband technology during the short term,” noted Jose Otero, Director of Latin America and the Caribbean, 5G Americas.

LTE continued its healthy growth with market share increasing from 26 percent to 37 percent year-over-year at the end of September 2018.

Forecasts for LTE continue to show very positive growth with milestones of nearly 4 billion at end of 2018; more than 5 billion by 2020; and about 6 billion in 2022 at which time LTE growth will decline due to the mass market growth of 5G.  In 2023, LTE connections will decline to 5.7 billion when nearly 1 billion GSM connections and 2 billion HSPA connections will remain. 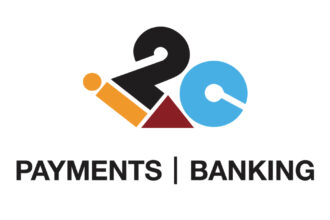 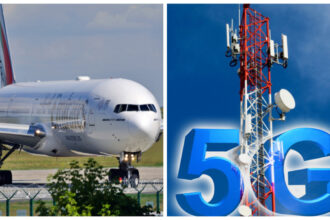