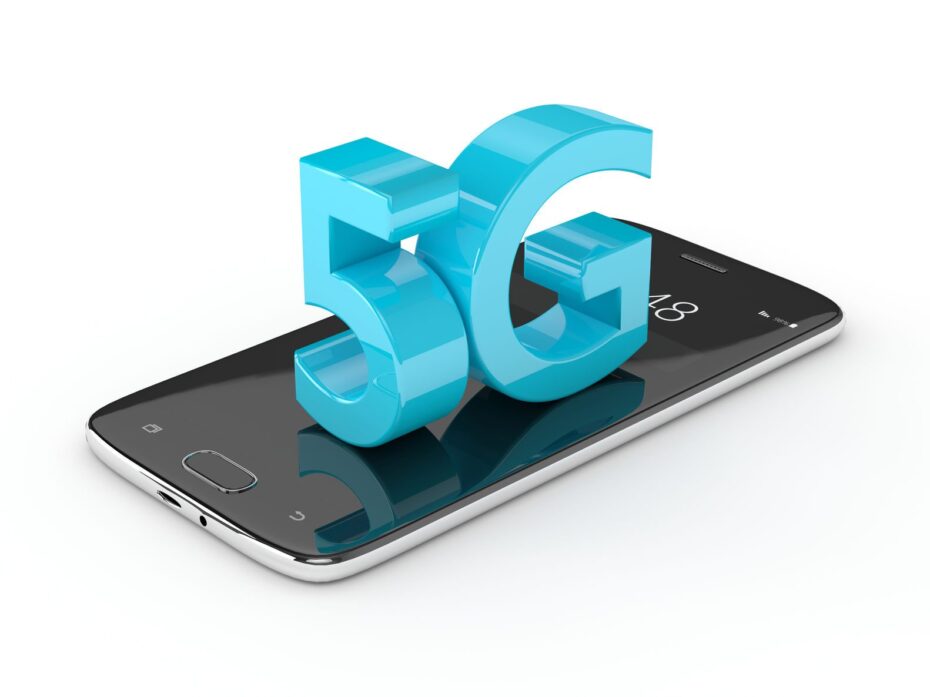 The GSA today confirmed the number of announced 5G devices has surpassed 1000 and now stands at 1060, representing an increase of 21.4% in the last quarter alone. Among those 66.4% are commercially available, this proportion having grown by 26.4% over the last three months with number of available devices having passed 700 to reach a total of 704 devices.

The new report also details that by the end of September 2021 GSA had identified:

•              1060 announced devices (including regional variants, but excluding operator-branded devices that are essentially rebadged versions of other phones), including 704 that are understood to be commercially available:

A free executive summary of the report can be downloaded here: https://gsacom.com/paper/5g-device-ecosystem-executive-summary-october-2021/ (registration required). The full report, available to all GSA Members and Associates subscribing to the GAMBoD service, includes additional data including the growth in 5G FWA CPE and 5G phones, the spectrum support of 5G devices and a full list of the 511 commercially available 5G devices.

“5G network deployments and device launches are progressing at a rapid pace as the technology continues to grow its footprint globally,” commented Joe Barrett, President, Global mobile Suppliers Association.  “This milestone of reaching the 1000th device indicates both the progress of next generation networks but also, through the diverse range of available form factors, the huge potential that 5G has across a wide range of use cases.” 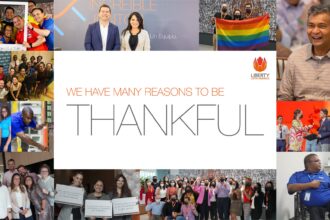 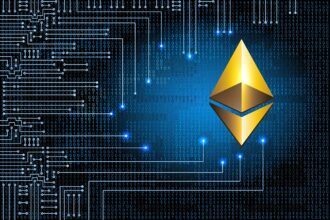 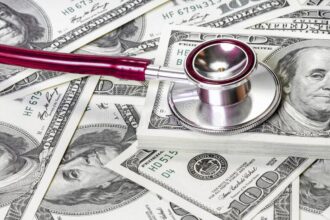