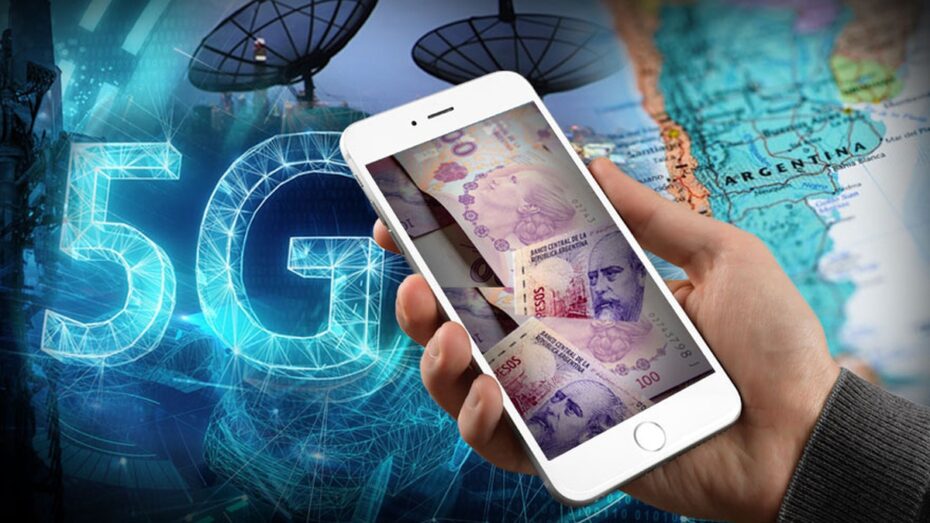 The GSA today confirmed the number of commercially available 5G devices surpasses 1,000 for the first time, representing 74.9% of all announced 5G devices. This is a rise of 16.6% in total commercial 5G devices over the previous quarter.

The latest “5G-Ecosystem Summary April 2022” report reveals that the number of announced 5G devices rose by 3.2% in March 2022 to reach 1,334 devices. The report also finds that mobile phones now account for over 50% of all announced devices, with the figure standing at 677. However, while phones dominate, GSA has now identified 24 form factors of 5G devices announced by 191 manufacturers.

The new report also shares that by end of March 2022, the GSA had identified:

See more: Millicom (TIGO) recognized once again as a Great Place to Work in Central America, Paraguay, Colombia and Bolivia

“The first quarter of the year was off to a flying start for the 5G ecosystem with the industry breaking through the symbolic barrier of 1000 commercially available devices, and there many more to come,” commented Joe Barrett, President of theGSA “Indeed, based on manufacturers’ previous statements and recent rates of device release, we might expect the number of commercial devices to approach the 1,200 mark by the end of the second quarter of 2022. The 5G ecosystem still has an important room for growth and we are looking forward to seeing it grow whether it is through the number of devices, the number of networks or the number of end-users.” 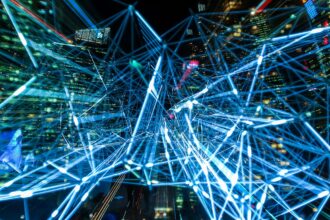 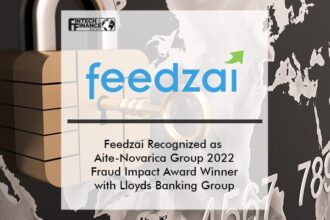