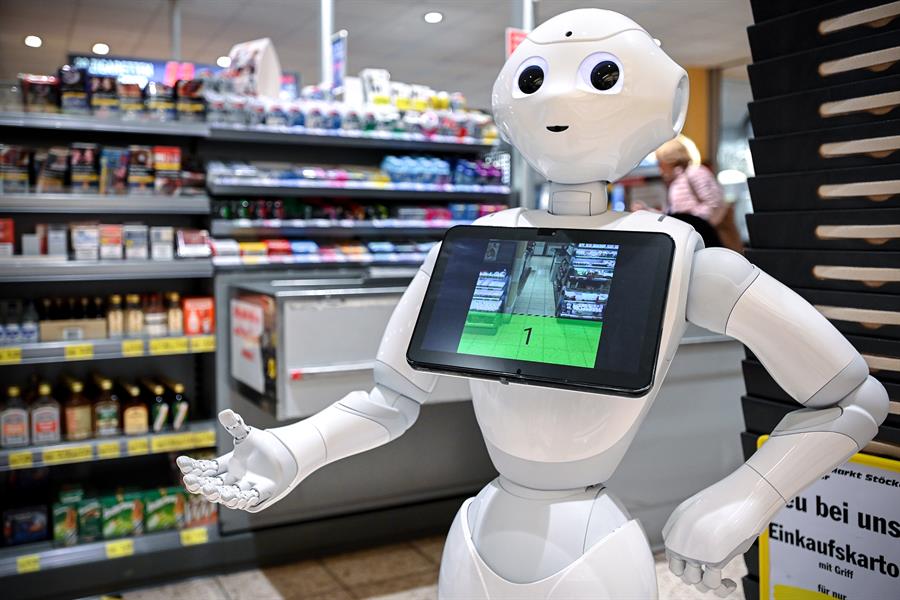 People often ask me about the real-life potential for inhumane, merciless systems like Hal 9000 or the Terminator to destroy our society.

Growing up in Belgium and away from Hollywood, my initial impressions of robots were not so violent. In retrospect, my early positive affiliations with robots likely fueled my drive to build machines to make our everyday lives more enjoyable. Robots working alongside humans to manage day-to-day mundane tasks was a world I wanted to help create.

Now, many years later, after emigrating to the United States, finishing my PhD under Andrew Ng, starting the Berkeley Robot Learning Lab, and co-founding Covariant, I’m convinced that robots are becoming sophisticated enough to be the allies and helpful teammates that I hoped for as a child.

Recent advances in artificial intelligence (AI) are leading to the emergence of a new class of robot. These are machines that go beyond the traditional bots running preprogrammed motions; these are robots that can see, learn, think, and react to their surroundings.

While we may not personally witness or interact with robots directly in our daily lives, there will be a day over the next five years in which our households and workplaces are dependent upon the role of robots to run smoothly. Here are a few standout examples, drawn from some of my guests on The Robot Brains Podcast.

After spending months in Africa and South America talking to medical and disaster relief providers, Keenan Wyrobek foresaw how AI-powered drone technology could make a positive impact. He started Zipline, which provides drones to handle important and dangerous deliveries. Now shipping one ton of products a day, the company is helping communities in need by using robots to accomplish critical deliveries (they’re even delivering in parts of the US).

Recycling is one of the most important activities we can do for a healthier planet. However, it’s a massive undertaking. Consider that each human being produces almost 5 lbs of waste a day and there are 7.8 billion of us. The real challenge comes in with second sorting—the separation process applied once the easy-to-sort materials have been filtered. Matanya Horowitz sat down with me to explain how AMP Robotics helps facilities across the globe save and reuse valuable materials that are worth billions of dollars but were traditionally lost to landfills.

Marc Segura of ABB, a robotics firm started in 1988, shared real stories from warehouses across the globe in which robots are managing jobs that have high-accident rates or long-term health consequences for humans. With robots that are strong enough to lift one-ton cars with just one arm, and other robots that can build delicate computer chips (a task that can cause long-term vision impairments for a person), there are a whole range of machines handling tasks not fit for humans.

Robots to help nurses on the frontlines

Long before covid-19 started calling our attention to the overworked nature of being a healthcare worker, Andrea Thomas of Diligent Robots noticed the issue. She spoke with me about the inspiration for designing Moxi, a nurse helper. Now being used in Dallas hospitals, the robots help clinical staff with tasks that don’t involve interacting with patients. Nurses have reported lowered stress levels as mundane errands like supply stocking is automatically handled. Moxi is even adding a bit of cheer to patients’ days as well.

Picking and sorting the harvest is the most time-sensitive and time-consuming task on a farm. Getting it right can make a massive difference to the crop’s return. I got the chance to speak with AppHarvest’s Josh Lessing, who built the world’s first “cross-crop” AI, Virgo, that learned how to pick all different types of produce. Virgo can switch between vastly different shapes, densities, and growth scenarios, meaning one day it can pick tomatoes, the next cucumbers, and after that, strawberries. Virgo currently operates at the AppHarvest greenhouses in Kentucky to grow non-GMO, chemical-free produce.

The robot future has already begun

Collaborating with software-driven co-workers is no longer the future; it’s now. Perhaps you’ve already seen some examples. You’ll be seeing a lot more in the decade to come. 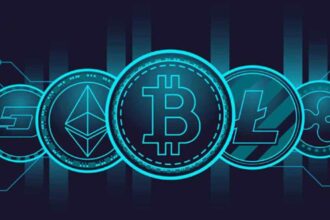 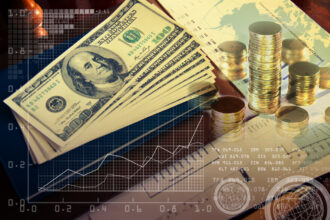 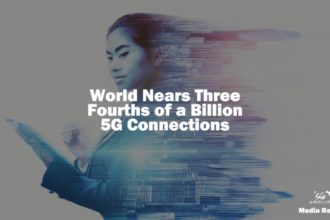