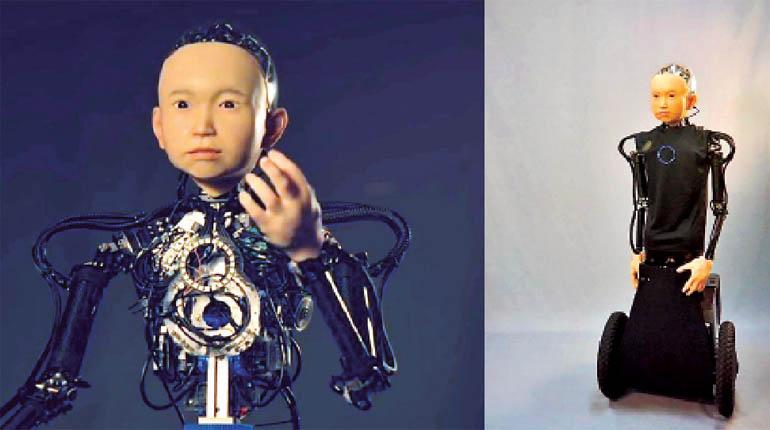 “Ibuki” is a child-like android equipped with a moving unit. By acting with the human, having a conversation together and consequently sharing their experience, this robot is expected to become a conversational robot which is able to construct a deeper relationship with the human. With regards to the feasibility and the safety aspects, a set of wheels is adopted as its moving unit. The unit includes a pair of eccentricity wheels for horizontal body motion and a ball screw driven actuator for vertical body motion. This replicates the movement of a human’s center of gravity position on the android robot and expresses a human-like movement even with the wheels. Also, having 47 degrees of freedom enables it to have various emotional expressions such as gestures and hand signs, in addition to different facial expressions.

The conversational robot has received considerable attention in the recent research. However, research to date has not sufficiently explored the robot’s “sense of conversing,” the robot’s “existence” and its “sociability.” In response to this gap in the research, ERATO ISHIGURO symbiotic human-robot interaction project has launched, in which the project leader Prof. Hiroshi Ishiguro (Osaka Univ.) and his team members have developed a humanoid robot with the ability of a human-like conversation. In this project, we have focused on the affinity process that emerges during the move of the robot with a human. In order to promote an active role of conversational robots, a child-like android named “ibuki” was developed. “ibuki” was designed to be able to walk (move) together with the human by using equipped wheels.

Firstly, a multimodal recognition system utilizing the camera, microphone array, etc. was developed. Next, in order to set a technological foundation to facilitate the interaction of the robot with the human, a conversation control system was developed that can control the speech, motion, gaze, and emotion of the robot based on its intention and desire towards making the human feel more human-like existence of the robot during the interaction. Although the experiment for the verification of the system was conducted for a short period of time, including having conversation with a visitor in a waiting room; it has proved that the android “ERICA” is able to conduct natural conversation and increase the perceived existence of the robot by the human, which are less likely to be achieved by using the other well-known robots.

Furthermore, by using some novel technologies such as the implementation of natural and various types of nodding during the interaction, asking in return with analyzing the linguistical focus terms of the interaction sentence, and the implementation of the reaction detection mechanism, a conversation system was developed for the robot which has resulted in more human-like sense of conversing. Adopting this system in an experiment in which human participants were asked to have a conversation with the robot, and the human participants were interviewed by an interviewer during and after the experiment, a successful induction of the human was approved in speaking with the robot and continuing a human-like conversation for a long period of time; compared to the well-known smart speaker-based systems.

Also, a group of conversational social robots named “CommU”s was adopted to develop a multi-robot conversation control system. This system controls the timing of multiple CommU’s conversational behaviors such as the starting of the speech, nodding, and the nonverbal communication behaviors. This was set to perform between-robot turn-taking interactions such as passing the conversation, playing a specific role during the conversation, and even switching the roles of each other. It was found that by showing such between-robot conversations to the interacting human, the human feels that the conversation is actually occurring through an independence of the accuracy of the voice recognition (a technology for conversation without voice recognition). Furthermore, adopting conversations including ambiguous and vague sentences, which are applicable to more than one meaning/intention, by two or more robots have leaded the human to feel no contradiction in the conversation independence of human’s speech intention (a technology for conversation without intention detection). By using these techniques, the sense of conversing could be expressed and the perception of the human regarding the conversation could be improved. In other words, it was found that a coordination of two or more robots can establish a social situation and can advance the imagination of the human to interpret the observations with a positive direction, which consequently decreases the discomforts of the conversation.

Finally, to develop the required conversation system technologies for a robot which attempts to “coexist” with the human, and also to investigate a platform for a conversational robot performing in the daily life of the human, “ibuki,” a child-like android with a moving unit was developed in this project. It has been developed not only for the purpose of enabling the movement of an android robot but to promote the technologies in the interactions inducing the affinity with the human by walking together. It is expected to achieve an autonomous conversational android, which is able to have activity in human’s daily life.

The knowledge acquired from these researches and the development of “ibuki” is expected to be applied on the development of further areas regarding similar social conversational robots, such as for an aim of providing information, life support, and the human learning support. 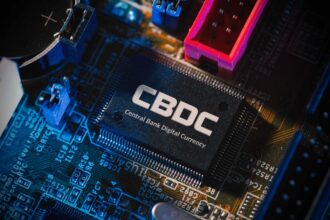 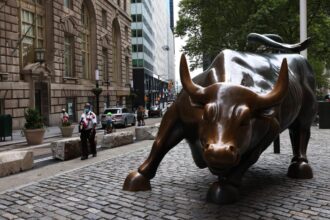 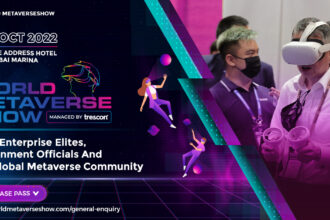