Is the British pound a good bet? 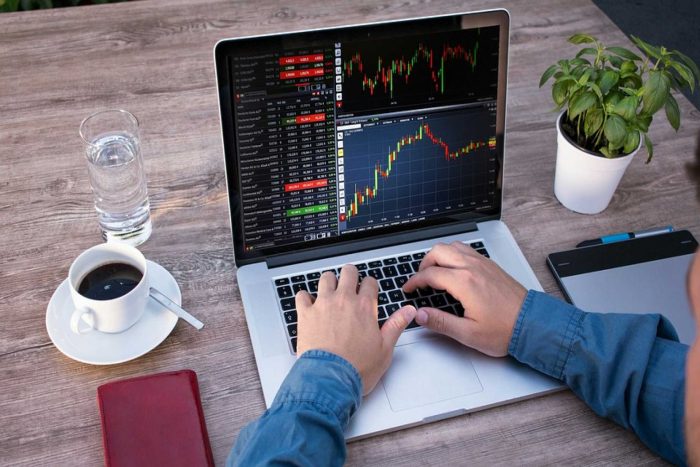 The outlook for the British pound post Freedom Day, when the UK began relaxing most, if not all of its coronavirus restrictions on the general population turned out to be pretty positive with the sterling rallying from a low of around $1.36 to $1.40 in a matter of 7 days.

Ever since then though, the currency has been on a steady downfall, as many in the market became concerned that the UK government reopened the country prematurely considering the number of coronavirus cases remaining on a daily basis.

That figure is around 30,000 cases per day which is a shockingly high number, and left many people stunned that all restrictions have been removed. We only have to look at other countries like Australia, and the capital city Canberra, that plunged into lockdown yesterday on the back of one known case of the virus.

If we look at the comparison between Australia and the UK, it seems UK Prime Minister Boris Johnson’s decision to open the economy without restrictions for business is a bold move and could clearly go either way, but the direction of the British pound, which has been falling in recent days leads us to believe that many traders in the market do not share the PM’s optimism.

On top of the Coronavirus concerns, there are also some worrying signs post Brexit with the UK government demanding that the EU renegotiate the post-Brexit trade involving Northern Ireland just a year after it was agreed to with the bloc.

From the EU side, this has been branded as unacceptable, and European Commission Vice President Maros Sefcovic has made it clear that the deal cannot be renegotiated which has currently left both sides in a major standoff.

“We will not agree to a renegotiation of the protocol. Respecting international legal obligations is of paramount importance.” Mr Sefcovic said.

Even though the UK has left the European union, the Euro-block is still the UK’s largest trading partner and any friction between the partnership is like to weigh on both economies and drag down the respective currencies.

There is one area where the British pound may have an advantage and that is higher interest rates and in their latest meeting the Bank of England noted that economic conditions had been met to allow it to ponder the prospect of raising interest rates after dropping to record lows on the back of the pandemic.

Many economists now expect the first rise in UK interest rates next year, which will mean the UK will move ahead with tightening monetary policy even faster than the European Central Bank or even the US Federal Reserve. The basis for this is the BOE’s inflation forecast which they predict will run around 4% which is well above the previous forecast of only 2.5%.

In the short term, this bullish outlook from the Bank of England may provide some support for the pound but some analysts believe the party will be short lived, and the optimism is not justified considering the pandemic is still with us.

“We don’t buy into that positive outlook for rates and so we feel that support for the pound will disappear,” said John Roe, head of multi-asset funds at Legal & General in London.

“With Covid numbers and economic activity still somewhat subdued, more hawkish policy would be very hard to follow through on.” he added. 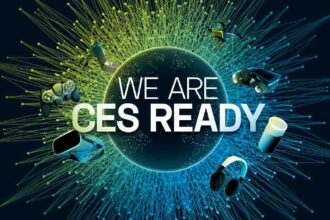 History making autonomous racecar challenge to be held at CES 2022 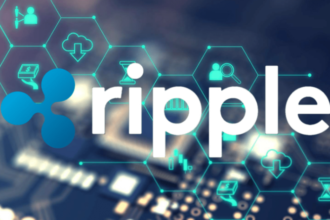 Ripple Liquidity Hub for the Enterprise 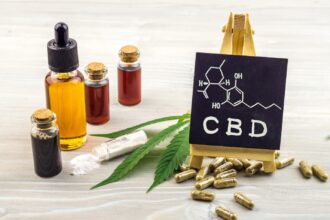 The difference between CBD capsules and THC