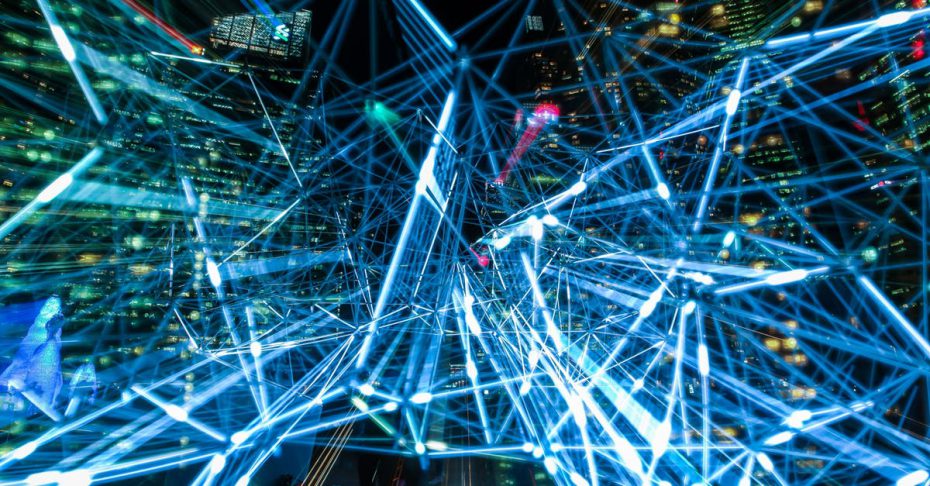 ITU, the United Nations specialized agency for information and communication technologies (ICTs), estimates that at the end of 2018, 51.2 per cent of the global population, or 3.9 billion people, will be using the Internet.

“ITU’s global and regional estimates for 2018 are a p​ointer to the great strides the world is making towards building a more inclusive global information society,” says Houlin Zhao, ITU Secretary General. “By the end of 2018, we will surpass the 50/50 milestone for Internet use. This represents an important step towards a more inclusive global information society. However, far too many people around the world are still waiting to reap the benefits of the digital economy. We must encourage more investment from the public and private sectors and create a good environment to attract investments, and support technology and business innovation so that the digital revolution leaves no one offline.”

“The new 2018 estimates reveal that there continues to be a general upward trend in the access to and use of information and communication technologies,” says Brahima Sanou, Director of the ITU Telecommunication Development Bureau. “Access to telecommunication networks continues to increase, in particular in mobile connections. However, affordability should continue to be at the top of our priorities for the digital economy to become a reality for all.”

PERCENTAGE OF POPULATION USING THE INTERNET

Mobile access to basic telecommunication services is becoming ever more predominant. While fixed-telephone subscriptions continue to decline with a penetration rate of 12.4 per cent in 2018, the number of mobile-cellular telephone subscriptions is greater than the global population. Growth in mobile cellular subscriptions in the last five years was driven by countries in Asia-Pacific and Africa regions.  Growth was minor in the Americas and the CIS region while a decline was observed in Europe and the Arab States.

Nearly the entire world population, or 96 per cent, now lives within reach of a mobile cellular network. Furthermore, 90 per cent of the global population can access the Internet through a 3G or higher speed network.

HOUSEHOLDS WITH A COMPUTER