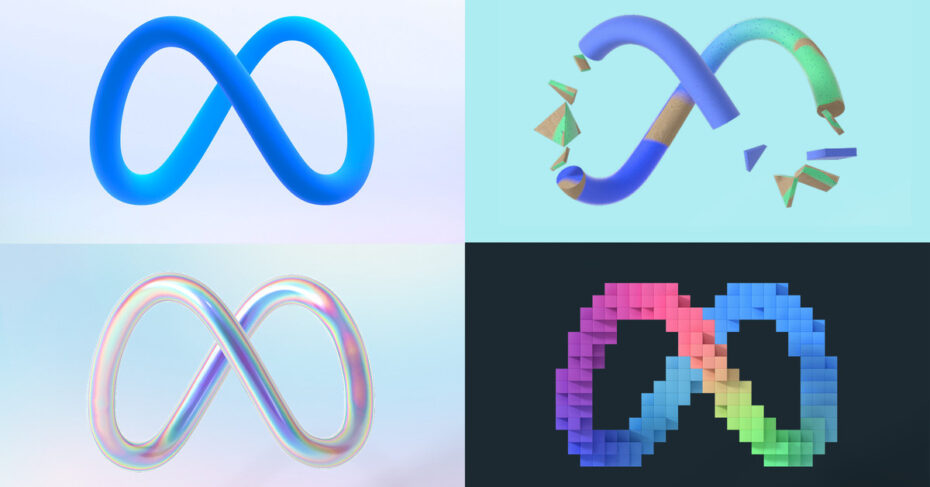 Kenya’s ICT minister reportedly shot down suggestions from a government body Meta Platform’s Facebook would face a suspension in the country over a failure to comply with rules around hate speech.

Minister for ICT Joseph Mucheru told Reuters Kenya had no plans to shut down any platforms, noting a belief in freedom of the press whether in traditional or online forms.

Mucheru’s comments follow a warning from the country’s National Cohesion and Integration Commission (NCIC), which accused Facebook of being in violation of its constitution and laws, specifically failing to tackle hate speech and incitement on the platform ahead of national elections set for 9 August.

NCIC commissioner Danvas Makori told Reuters Facebook had allowed itself to be a “vector of hate speech and incitement, misinformation and disinformation”.

The Commission added its internal findings were corroborated by an independent report from advocacy group Global Witness, which found Facebook had carried more than a dozen political adverts.

Escalating the matter, NCIC added it had held talks with regulator Communications Authority of Kenya and would recommend suspending Meta Platform’s operations.

However, it clearly does not have backing of the wider government.

Matiangi accused the NCIC of making “haphazard” decisions and noted it had no “power to shut anybody down”.

Meta Platforms stated it had taken steps to eliminate hate speech and inflammatory content, and will continue efforts ahead of the election. 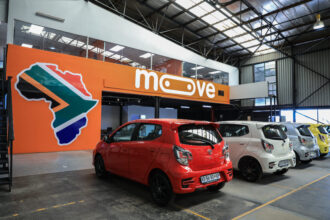 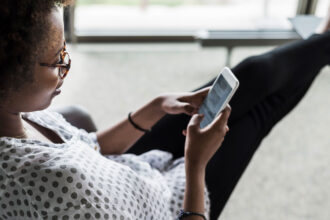 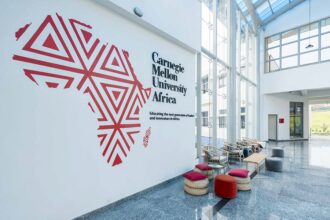