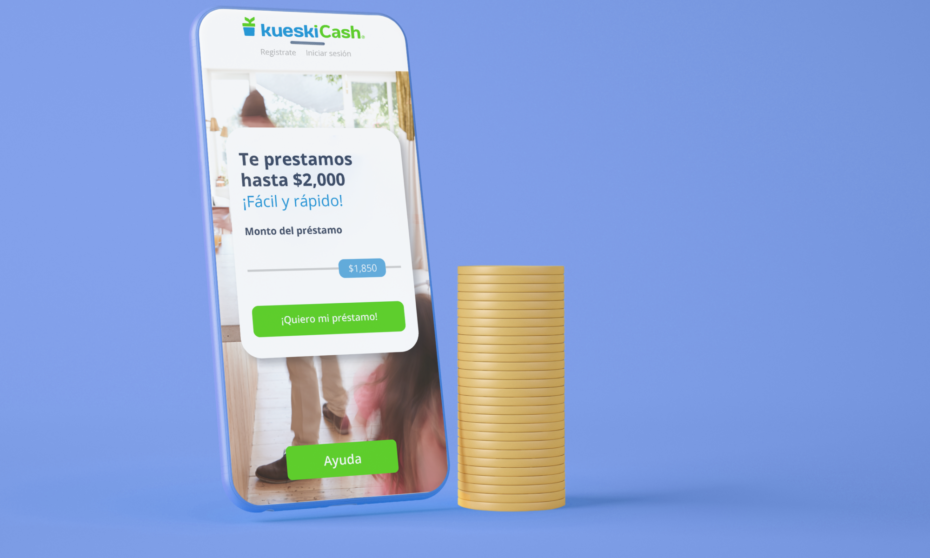 Buy Now, Pay Later companies are gaining ground in Latin America, with Kueski, one of the largest examples in the region, reporting more than 1 million customers and cumulative transactions close to $1 billion.

The Mexico-based fintech announced it had already disbursed 6 million loans as of this month and that its BNPL product was already offered by some 2,000 merchants and 600 brick-and-mortar stores in the country.

Founded in 2012 as an online consumer lender, the branchless company had previously raised $202 million in both equity and debt financing in late 2021 in a bid to grow the budding BNPL business model in the region.

The growing success of Kueski marks rising interest from Mexicans in the Buy Now, Pay Later system, which comes as an alternative to short-term bank financing.

Its popularity has grown worldwide, particularly on the back of e-commerce sales, as loans are usually linked to a specific good or service.

Through BNPL, users settle their purchases at a future date by taking loans directly from e-commerce platforms without ever using a card.

The rise of e-commerce during the years of the COVID-19 has contributed to its developing popularity in Latin America.

“E-commerce grew so much during the beginning of the pandemic that it accomplished [market penetration] that was not expected for several years,” Regina Moreno Prieto, a Senior Director of Marketing & Growth at Kueski, said.

“I think the same phenomenon happened with BNPL, as people became identified with this payment method, especially millennials and centennials who find it easy and safe to use.”

But beyond e-commerce arrangements, BNPL serves another goal in Latin America: including more people in the financial system. They do so by making financing more accessible. It is typically the case that BNPL providers would not require a credit history for the customer to apply for a loan.

In that regard, Mexico provides excellent opportunities to deploy a BNPL business model, Kueski argues, as the share of the unbanked population is one of the largest in Latin America.

World Bank data from 2018 showed that less than 40% of adults had or actively used a bank account.

“Mexico is one of the countries with the worst bancarization in the world,” Moreno Prieto said. According to her, a scenario of a highly unbanked population, significant use of cash, and high levels of digitization all add up to “infinite possibilities” for BNPL products.

However, some industry observers argue that default rates in the BNPL ecosystem could be significantly higher than that of traditional lenders.

But according to Moreno Prieto, intensive use of artificial intelligence and machine learning models leads to a “super healthy, one-digit” delinquency rate in the case of Kueski. The model is fed by over a hundred variables to determine who is eligible for the loan.

In that regard, in BNPL business models, data will be a competitive advantage.

“One of the main advantages of having reached this number of clients is precisely the data that we have generated. That has allowed us to learn, iterate and improve our models to continue providing access to credit to Mexicans,” she said.

All of that in a matter of minutes and without going to a physical space. 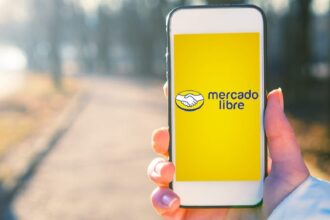 In Mexico is where e-commerce is growing the most worldwide: Mercado Libre 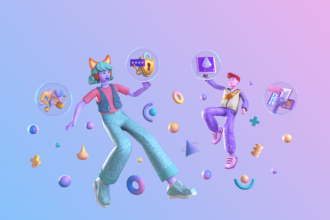 ConsenSys launches MetaMask Learn – The next step in democratizing Web3 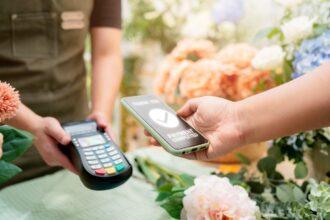 Walo and dale! team up to create a digital wallet for Columbian underbanked