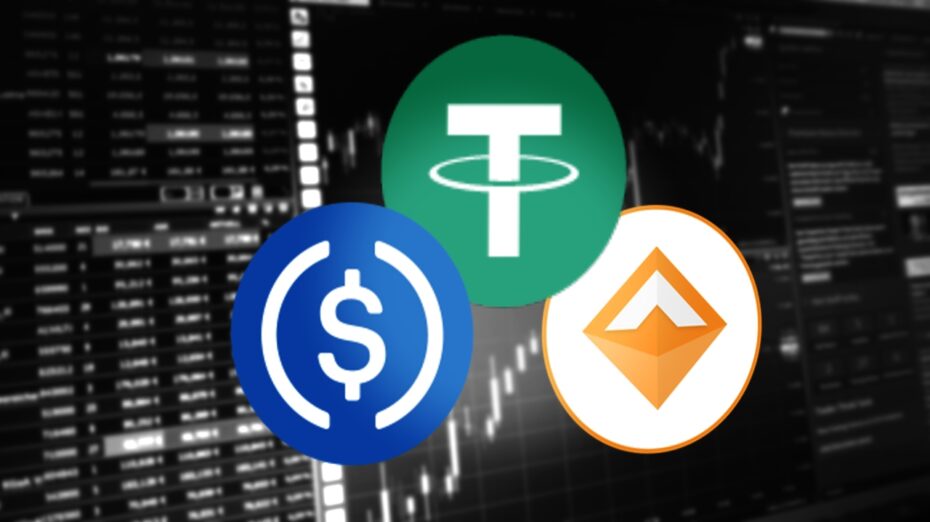 “Cryptocurrency in Latin America is alive and well. In fact, the region is poised to be the next biggest growth market for stablecoins – bigger than anything we have seen in the US to date. Latin America is currently facing unprecedented economic challenges, with record-breaking inflation posing an existential threat to many of its citizens. Many are reliant on remittances from abroad; however, these transfers attract high fees, particularly for the huge swathes of the region’s populace that remain unbanked. This situation is creating a perfect storm for decentralized stablecoins, which directly address many of these challenges and are being rapidly adopted in Latin America.”

Why stablecoins will retrench in Latin America

Inflation is currently running rampant in Latin America. According to Weforum, countries in Latin America are facing the highest inflation rates they’ve seen in 25 years. The Inflation Rate in Argentina increased to 78.5% in August from 71% in July of 2022 and it is expected to worsen come 2023. Venezuela is currently experiencing hyperinflation and although it seems to be easing, it is significantly elevated compared to its Latin American neighbors.

Inflation is one of many issues that stablecoins address in Latin America. Mexico is the third largest remittance recipient in the world, and according to IDB, in 2021 Latin America and the Caribbean received $127.6 billion in remittances. This constitutes annual growth of 26% – the highest registered in the past 20 years. However, many in Latin America do not have access to a bank, with The World Bank estimating that over 60% of Latin American adults are unable to access checks, credit, or other forms of banking tools. This is leaving millions of people subject to sky-high exchange rates and fees for OTC transfers.

This combination of issues means that Latin America is now leading the adoption of cryptocurrency globally, with crypto providing a light at the end of the tunnel for citizens across the region. According to Mastercard’s New Payments Index 2022, 51% of consumers in South America have made a transaction with crypto assets. This compares to much lower rates of crypto adoption in developed economies. According to Pew Research, only about 16% of Americans invest in, use, or trade cryptocurrency. A survey conducted by Gemini shows similar numbers in Europe and Australia.

With this widespread adoption of crypto in general it follows that stablecoins are also finding solid ground in Latin America. Stablecoins are pegged to a low volatility asset – typically fiat currency and predominantly the US dollar. This is in contrast to cryptocurrencies like Bitcoin, whose value is determined entirely by the number of people buying and selling it. Because of their lower volatility, stablecoins are well suited to everyday use.

In contrast to the views widely held by those in developed economies, in Latin America stablecoins are seen as a safe, inflation-proof solution to local currencies. In fact, the MasterCard survey also reveals that over 33% of Latin American consumers have used stablecoins for everyday purchases. According to Insider Intelligence, this year, 3.6 million US adults, or 10.7% of US crypto owners will use cryptocurrency to make a purchase. This is about one-fifth the amount of Latin Americans making purchases with crypto assets.

While Western consumers remain skeptical of cryptocurrency, necessity means that consumers in Latin America are increasingly finding everyday applications for this relatively new asset class. As such, stablecoins look set to boom in Latin America in a way we haven’t seen before – neither in stablecoins or cryptocurrency generally. It’s an exciting development we at Hubble Protocol are excited about and are increasingly exploring on the ground here in the region. 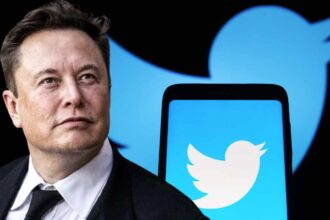 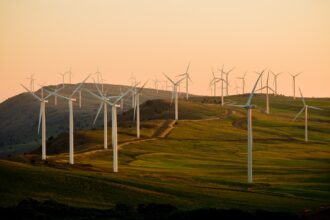 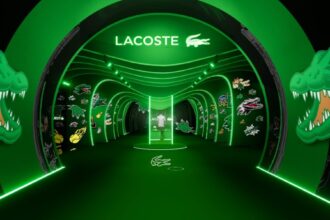