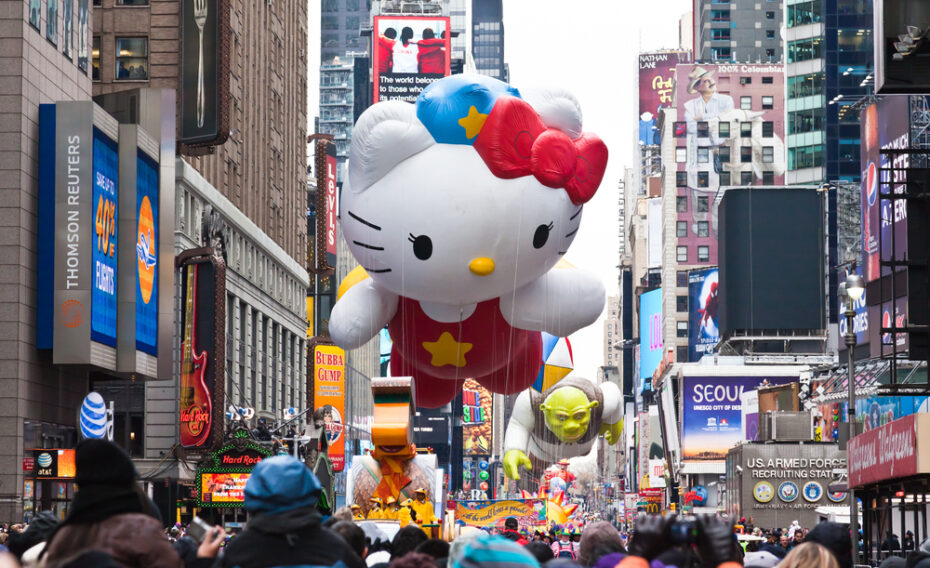 Storied U.S. department store Macy’s announced on Friday that it has launched a series of NFTs based on the theme of its iconic Thanksgiving Day parade balloons, with the proceeds going to the Make-a-Wish Foundation charity.

Macy’s will launch NFTs in two phases. First, it is holding an auction for a set of 10, unique collectibles based on parade balloons throughout the decades. The auction for these began at midnight Eastern time on Nov. 19, and will run through Nov. 30. And then, around 10:00 EST on Nov. 25 — during the Macy’s Thanksgiving Day Parade — people will be able to claim one of 9,500 free NFTs and also enter a sweepstakes to win $10,000.

At the time of writing, the NFT with the highest bid ($1,700) was Tiptoe, a new reindeer character Macy’s launched this year that has to face her fear of flying. Other popular NFTs include a spaceman from the 1950s, a dragon from the 1960s and a 1990s-era wiggle worm.

Macy’s says the NFTs, which are ERC721 tokens, are “carbon-neutral.” It is working with the NFT platform Sweet, which is built on the Polygon blockchain. The works were designed by REOMETRY, an agency led by NFT artists REO and Seth Brown.

Interestingly, Macy’s says it “has structured the smart contracts” of each NFT so that they create additional donations whenever they’re sold later on through “compatible marketplaces.”

“This means that any time one of these unique 1 of 1 NFTs are sold, a 10 percent residual fee from the sale price will automatically be donated to Make-A-Wish,” Macy’s said in a press release. “By employing NFT technology in this way, Macy’s is forging a path of charitable contributions that goes far beyond what traditional methods can achieve.”