“Manu” Ginobili enters as an investor in the Argentine “fintech” Ualá 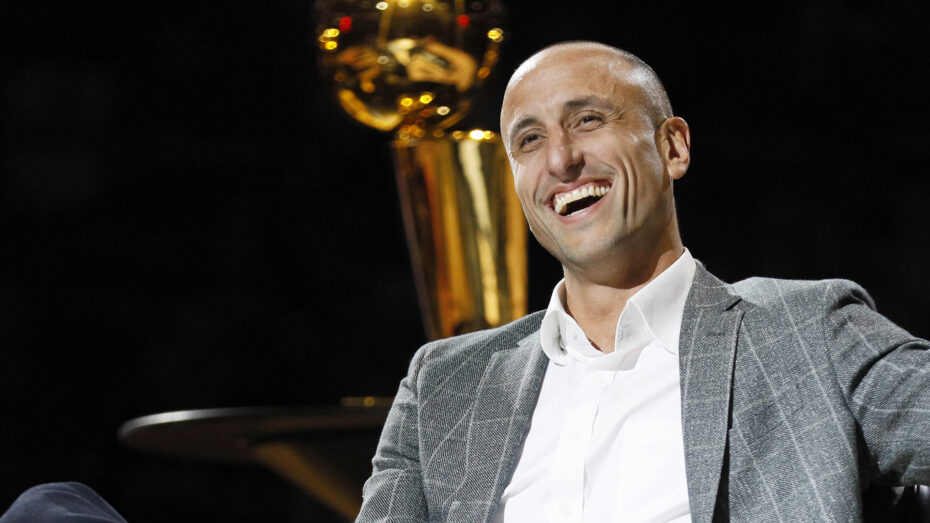 (EFE) .- Former basketball player Emanuel “Manu” Ginobili has just entered as an investor in the Argentine “fintech” Ualá, the company itself, one of the “unicorn” companies of the South American country, announced on Thursday.

“One of the best athletes in history joins Ualá motivated by the mission of bringing financial services in Latin America to the 21st century,” the company said in a statement.

According to Ualá, the former NBA player is a “lover of new technologies” and “has a particular interest in joining high-impact innovative ventures.”

“In that sense, the exponential growth of Ualá, added to its purpose of expanding access to financial services, has caught his attention,” said the firm founded by Argentine businessman Pierpaolo Barbieri.

See more: 5 interesting startups that moved to Miami in 2021

Created in October 2017 in Argentina and with operations also in Mexico since last October, the company seeks to facilitate access to the financial system by offering a free international prepaid Mastercard card – it has already issued 3.5 million cards – that can be used in shops and online sales sites.

It also offers other services, such as personal loans, collection systems for entrepreneurs and merchants, contracting insurance and making investments in common funds.

“I closely follow the growth of Ualá and I am excited to join as an investor in a company that is committed to financial inclusion in Argentina and now also in Mexico,” said the former San Antonio Spurs figure, who retired from professional basketball three years ago. .

Ualá did not reveal the amount of investment contributed by the former Argentine athlete. 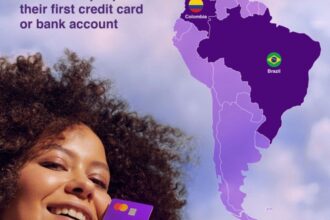