Mercado Libre launches an on-demand app for deliveries in Brazil 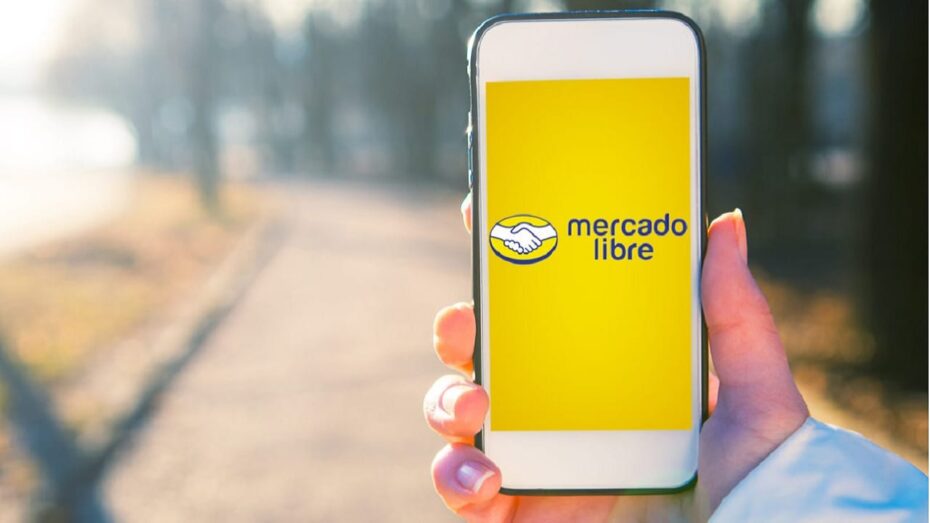 This news was seen coming since last March, when Mercado Libre announced it would invest $10 billion reais (about $1.8 billion) in Brazil to expand its logistics network; 150% more than in 2020. This investment is materialized in Mercado Envios Extra, an on-demand delivery app.

Aside from Argentina and Mexico, Brazil is one of the e-commerce giant’s main markets in Latin America. E-commerce has grown so much in the South American country that it has recently opened new distribution centers and announced a new air cargo fleet.

The quest to conquer last-mile delivery

Mercado Envíos Extra connects freelance (or third-party) drivers with Mercado Libre’s e-commerce platform. If this sounds familiar, it’s because Rappi and Uber already do it. Instead of food or people, drivers from this Mercado Envíos Extra platform deliver packages of online purchases.

The company already has more than 100 partner carriers in Brazil, as well as a fleet of around 10,000 vans, delivery trucks, and electric vehicles. However, it is looking to increase its amount of drivers to achieve deliveries over shorter distances –otherwise known as the last-mile delivery.

This system is not entirely new for the company. It is already operating in Argentina and Mexico, since Mercado Libre’s goal is to improve the speed of its deliveries so it can compete with Amazon’s one-day delivery service.

In 2020 alone, the company’s e-commerce revenue grew 90% in Latin America, according to Bloomberg Intelligence. The growth in the number of shoppers was not far behind, as they grew by 40%, reaching 65 million in just 12 months (comparing data from March 2020 vs March 2021).

This also boosted growth in the other Mercado Libre’s services, which include payments, credit, ads, and logistics. Facing these figures and their expected, continuous growth, Mercado Libre’s CEO and co-founder Marcos Galperin told Bloomberg: “we move forward from three to five years, depending on the country we are talking about […] There is no turning back”.