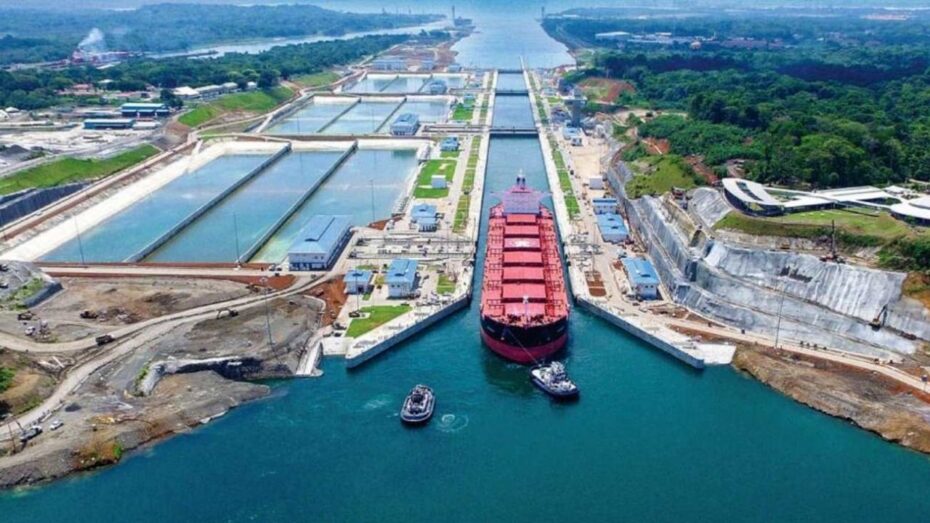 Amid a global pandemic, there’s been a lot of talk about divergence. Advanced economies are recovering faster than many developing countries. But what about the trend we all want to see—convergence?

Convergence happens when the difference in incomes between richer and poorer economies narrows. We take a look at the experience of Latin America and in particular at Panama of such convergence.

We plot these ratios in 2019 against how much they have changed over time (‘convergence velocity’). We used the light spectrum to illustrate how closely the countries were moving towards convergence (a blueshift) or further away (a redshift). In other words, Latin American countries moving closer towards US living standards are undergoing a blueshift. Those moving away are redshifting.

See more: From Miami to the moon: ‘PayPal for crypto’ startup raises $555M Series A

Does this mean that Latin America is moving in the right direction? As the figure below suggests, some countries are, but the majority are not.

Furthermore, about half the countries in Latin America had a negative convergence velocity, with Venezuela showing the strongest redshift.

On the other side of the spectrum, Panama, Chile, the Dominican Republic, and to a lesser extent, Uruguay, Costa Rica, and Peru have had a blueshift. Panama displayed the highest convergence velocity at about 8½ percentage points per decade over the last quarter of a century—a whopping 17 times faster than the regional average. So, why is Panama so different?

Panama owes its impressive growth performance over the past three decades to increased investment that led to rapid capital accumulation. The prolonged investment boom has been underpinned by Panama’s geographic location, trade openness (Panama’s Colón Free Zone is the second largest in the world after Hong Kong SAR), world-class ports and airport, logistics operations, and financial system depth – all of which have benefited from globalization. Panama has expanded and diversified its productive capacity by constructing one of the world’s largest copper mines and doubling the Panama Canal’s capacity to accommodate the much wider Neopanamax container ships. Panama’s strong macroeconomic policies and performance were supported actively by the IMF for a decade through uninterrupted financial arrangements.

Can this trend continue? All indications are that the convergence will continue in Panama. IMF staff project a 5 percent yearly growth rate once the pandemic recedes—more than three times the US growth rate. At this pace, Panama could catch up with the US by 2056.

The potential growth of 5 percent comes from a standard exercise of growth accounting, which reveals that the share of physical capital will continue to be the main driver of growth, although its contribution is likely to decline (see table below). The contributions of other factors like labor and human capital (specialized labor) are likely to remain unchanged in the future, while the contribution of technological innovation (usually referred as total factor productivity – TFP) is expected to become less negative. The negative contribution of TFP growth during 2010-19 was due to the long gestation of projects like the Panama Canal expansion and the copper mine, which required high levels of investment (each project cost about 10 percent of GDP), but did not generate output while the construction was ongoing.

In fact, growth could be even higher than the 5 percent projected if structural measures to enhance productivity lead to a positive contribution of TFP growth (as was experienced in the past).

Among the structural policies that Panama could take to boost productivity and ensure a healthy convergence are: (i) advancing the quality of education to improve the effectiveness of the labor force; (ii) improving the business environment to continue attracting high levels of investment; (iii) facilitating the absorption of foreign talent to increase human capital; (iv) fostering innovation to adopt better technologies; and (v) reducing institutional vulnerabilities to enhance the overall functioning of the economy.

Convergence is not guaranteed and the road ahead for Panama and the rest of Latin America remains long. To see more ‘blueshifting’ it is imperative that Panama and its regional peers increase productivity and diversify the economy in the long run while mitigating the effects of the pandemic in the near term. This can be achieved through policies that foster innovation together with support for higher spending on education, health, and infrastructure. 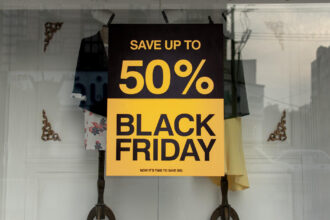 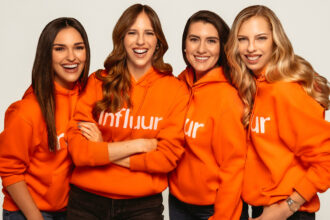 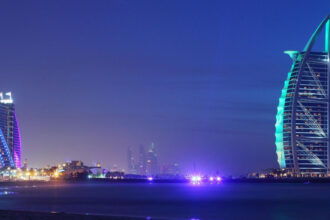