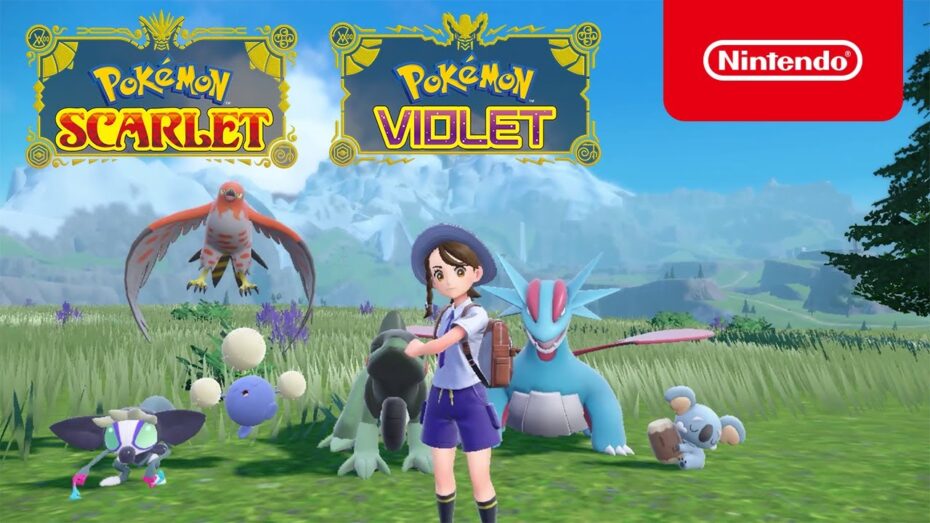 The reports of glitches have clearly not dampened the lure of the 24-year-old series’ first open world game. “This is the highest global sales level for any software on any Nintendo platform within the first three days,” the company said in a Nov. 23 press release.

But it’s best to not expect many more blockbuster announcements from the rest of the industry. Nintendo’s success is a breakout one in a year where video games are losing sheen. The company lifted forecasts on a weaker Japanese yen, but its rivals are suffering because of a strong dollar. And taxing economic conditions weigh heavily on consumers. For most game-makers, including Nintendo, their biggest releases are either behind them or not scheduled for this Christmas.

Nintendo’s success, by the digits

10 million: Sales of Pokémon Scarlet and Pokémon Violet games for the Nintendo Switch in the first three days since their global launch on Nov. 18

2 million: Sales of the last Pokémon titles, Pokémon Sword and Shield, in their first two days (when they did release three years ago, there were fewer Nintendo Switch owners)

10-for-1: Nintendo’s September stock split, finally giving into what investors have been asking for for years. It lowered the price and grew the investor base

Why it’s not a good time for video games overall

🏷 Video game prices have been going up. In a September interview with Axios, Ubisoft said it would increase its major titles’ price tags to $70 from the typical $40-60. Back in 2020, Sony CEO Jim Ryan had said the $70 price point is fair if you consider the “hours of entertainment” provided by video games versus any other form of entertainment.

✋ There are no new, exciting, big holiday releases planned by video games majors like EA, Take-Two Interactive, Ubisoft Entertainment SA and Microsoft. “This holiday season is set up to be a natural let-down just from a quantity perspective,” Jefferies analyst Andrew Uerkwitz told Yahoo Finance. “If you look at the number of games last year to this year, it’s actually down. There’s been over 100 games delayed over the last 24 months. And that’s publicly announced delays.” 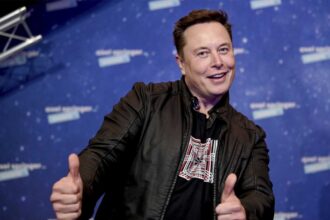 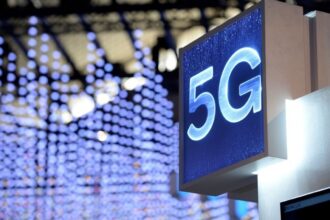 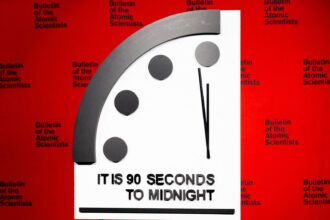