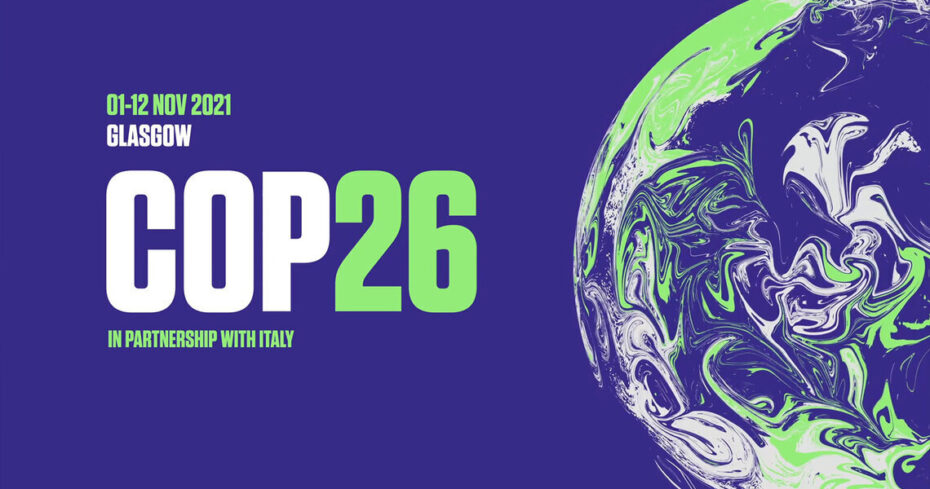 (Reuters) – Leaders of the 20 richest countries will acknowledge the existential threat of climate change, a draft communique seen by Reuters shows, as Pope Francis said on Friday the COP26 summit must deliver “concrete hope” by matching words with deeds.

The Group of 20, whose leaders gather on Saturday and Sunday in Rome before heading to Glasgow, Scotland, for the UN gathering, will pledge to take urgent steps to limit global warming to 1.5 degrees Celsius (2.7 degrees Fahrenheit).

While the 2015 Paris Agreement committed signatories to keeping global warming to “well below” 2 degrees above pre-industrial levels, and preferably to 1.5 degrees, carbon levels in the atmosphere have since grown.

“We commit to tackle the existential challenge of climate change,” the G20 draft promised, as people around the world prepared to demonstrate their frustration with politicians.

“…We recognise that the impacts of climate change at 1.5 degrees are much lower than at 2 degrees and that immediate action must be taken to keep 1.5 degrees within reach.”

Climate activist Greta Thunberg, who has berated politicians for 30 years of “blah, blah, blah” rather than acting to curb global warming, is among those expected to protest on the streets of the City of London, the British capital’s financial heart and home to some of the world’s biggest financial firms.

U.S. President Joe Biden will join his counterparts at the G20 meeting after a setback on Thursday when the House of Representatives abandoned plans for a vote on a $1 trillion infrastructure bill, which would have represented the biggest investment in climate action in U.S. history.

Biden had hoped to reach an agreement before COP26, where he wants to present a message that the United States has resumed the fight against global warming.

Pope Francis joined a growing chorus calling for action at COP26, which runs from Oct. 31 to Nov. 12, saying the world’s political leaders must give future generations “concrete hope” that they are taking the radical steps needed.

The 84-year-old pope, who will not attend COP26 following surgery earlier this year, called for a “renewed sense of shared responsibility for our world” to spur action, saying that while talks would be tough, they offered an opportunity.

See more: 3 ways to take control of your policyholder experience during climate change

“These crises present us with the need to take decisions, radical decisions that are not always easy,” he said, adding: “…Moments of difficulty like these also present opportunities, opportunities that we must not waste.”

The pope had an opportunity to raise his climate concerns at a lengthy meeting with Biden in Rome. Both the White House and the Vatican were due to issue statements later.

British Prime Minister Boris Johnson, who is hosting COP26, said this week the outcome hangs in the balance.

On Friday, Britain moved a step closer to ensuring business aligns with net-zero commitments by becoming the first G20 country to make a set of global voluntary disclosure standards on climate-related risks mandatory for large firms.

Anglo American (AAL.L)said it aims to halve its indirect greenhouse gas emissions by 2040 as it bolsters renewable electricity supply in South America and explores ways to better access metals and minerals.

But leaders of Europe’s biggest oil and gas companies, among big firms conspicuous by their absence at COP26, said political leaders must make carbon markets more effective and that only governments can effectively curb fossil fuel demand.

“We need concrete action now. We cannot wait until 2050, it is a matter of our survival,” Anote Tong, a former president of Kiribati and twice a nominee for the Nobel Peace Prize, said.

UN climate experts say a 2050 deadline is crucial to meet the 1.5 degree limit, but some of the world’s biggest polluters say they cannot reach it, with China, by far the largest carbon emitter, aiming for 2060.

In the G20 draft communique, the 2050 date appears in brackets, indicating it is still subject to negotiation.

Current commitments to cut greenhouse gas emissions put the planet on track for an average 2.7C temperature rise this century, a UN report said on Tuesday.

Tong has predicted his country of 33 atolls and islands that stand just metres above sea level will likely become uninhabitable in 30 to 60 years’ time and Pacific Island leaders said they would demand immediate action in Glasgow, with an initial focus on G20 leaders, on sweeping changes.

“A strong commitment and outcome from the G20 Rome Summit will pave the way for an ambitious and successful COP26,” Henry Puna, former Cook Islands prime minister and now secretary of the Pacific Islands Forum, said in a statement.

“We do not have the luxury of time and must join forces urgently and deliver the required ambition at COP26 to safeguard the future of all humankind, and our planet,” Puna added. 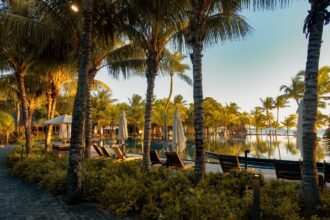