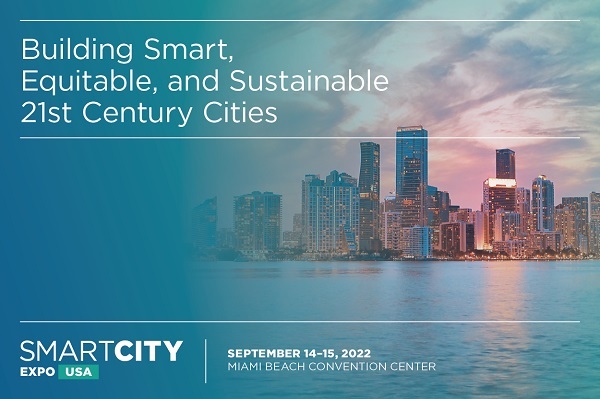 Organised by Fira de Barcelona in partnership with the National League of Cities and the Association of African-American Mayors, SCEUSA will take place at the Miami Beach Convention Center under the motto “Building smart, equitable and sustainable 21st-century cities”.

With the aim of developing municipalities that can contribute to inclusion and reducing the wealth and racial divides by means of the use of technology, the event will bring together 200 specialists who, during about fifty sessions, will share their knowledge and debate major challenges, such as future mobility adapted to the present moment, the solutions that technology can offer in the fight against climate change and alleviating the effects of increasingly common heatwaves, the civic commitment of the digital city, electrification and the green and fair energy transition and the contribution that can be made by the so-called unicorns, venture capital funds and startups to the shift from traditional cities in smart cities.

The participants will include members of the Department of State and Commerce of the US Government, the Environmental Agency and the Department of Housing and Urban Development, the Intergovernmental Affairs area of the White House and the Bank of the United States, among many others. As municipal representatives, the mayors of Miami, Miami Beach, Cleveland, New Orleans, Denver, Oklahoma, Saint Louis and Cincinnati will take part.

SCEUSA will also have an exhibition area, which will be attended by more than 50 companies and institutions showcasing products and services that can lead to a narrowing of the current inequalities that exist among the population living in urban areas of the country.

Ten years ago, with the aim of contributing to the opening of new markets for the country’s companies, Fira de Barcelona launched its external expansion strategy with the holding of several fairs all over the world.

This year the trade fair institution is co-organising 11 events in countries in North America, Latin America, Asia and the Middle East. These will include the local versions of Smart City Expo World Congress, the world’s leading summit on smart cities and solutions, which will be held for the 11th time at the Gran Via venue from 15th to 17th November. More specifically, six foreign events have been organised, in Curitiba (Brazil), Mérida (Mexico), Doha (Qatar), the USA (Miami), Santiago del Estero (Argentina) and Shanghai (China). 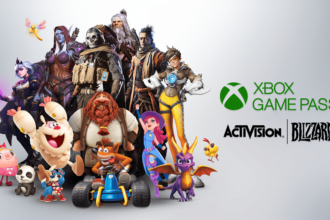 Gamers grieve the end of major titles in China 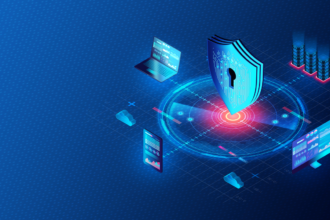 Is the future of SD-WAN and SASE in managed services?