South Africa’s ‘silicon valley’ has over 450 tech firms and employs more than 40,000 people 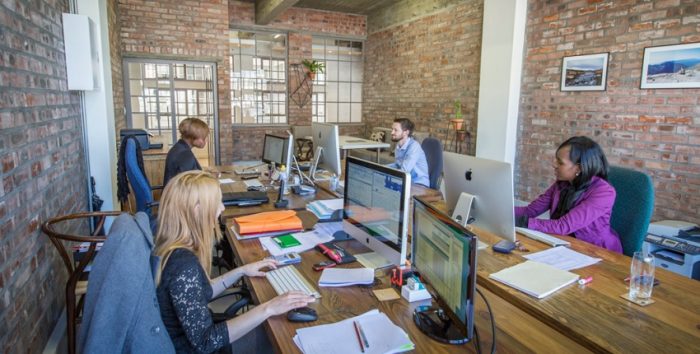 Cape Town has been ranked one of the world’s fastest-growing regions for foreign direct investment, according to a report from fDi Intelligence, a data division of the Financial Times group.

In addition to receiving the largest number of foreign direct investment (FDI) projects in the software and IT services sector, South Africa also recorded the second-highest number of start-ups, after Nigeria.

Cape Town was awarded second place after Cairo for FDI strategy after displaying impressive initiative in creating the necessary infrastructure for a thriving tech ecosystem.

Other key aspects that make Cape Town the ‘tech capital of Africa’ include:

Cape Town also boasts a number of successful start-ups that showcase the diversity of business emerging in the sector, including Aerobotics, a drone-enabled data analytics company assisting farmers to gain deeper insights on their yields and land usage, and Jumo, a business that helps facilitate digital financial services such as credit and savings in emerging markets.

Others are Yoco, a point-of-sale payment provider for small businesses, and Sweepsouth, a business that is formalising employment in the informal sector, and many others.

“The fDi Intelligence report ranking is a confidence boost for the digital and technology sector and proof that the efforts being made by the Western Cape Government, along with our partners at the City of Cape Town and Wesgro, are achieving the desired result,” said Western Cape minister of Finance and Economic Opportunities, David Maynier.

“Attracting foreign direct investment to support job creation is key to our economic recovery in the Western Cape.” 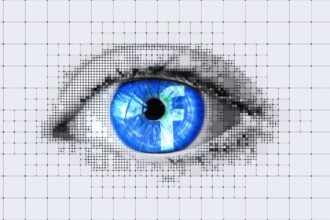 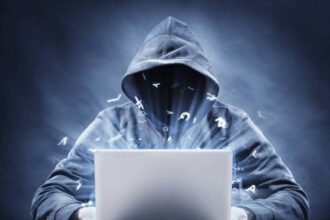 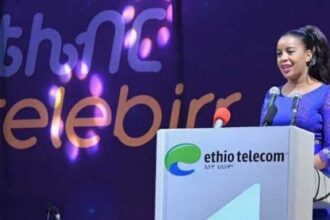