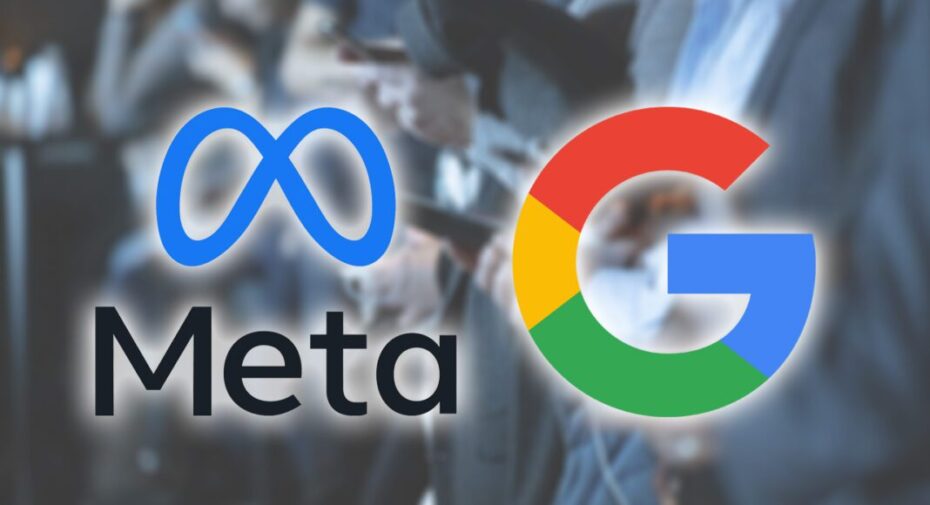 Google faced the largest fine by the country’s Personal Information Commission, with the internet giant on the hook for KRW69.2 billion. The remaining KRW30.8 billion was levied on Meta Platforms.

In a translated statement, the authority accused the companies of “illegal collection of personal information” describing the activity as being related to “the collection and use of behavioural information of an online customised advertising platform”.

The fines are the first levied of this type for these offences, it noted.

In comments to Yonhap News Agency Meta Platforms denied any wrongdoing and said it would assess its options in response. Google told the news agency it would work with authorities on the issue of data protection.

The fines are the latest crackdown on US tech giants imposed by authorities in the country and come after a lengthy row over app payments, which Google was also at the centre of.

Brazilian startup Cortex raises $48 million in round led by Lightrock 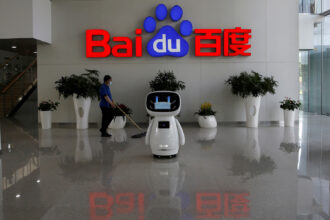 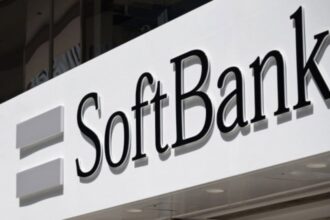