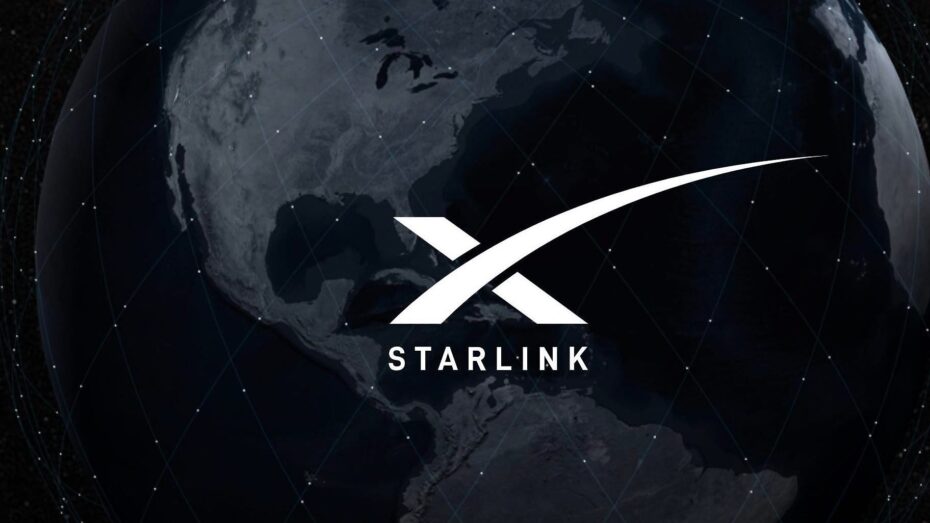 Satellite internet provider Starlink was ordered by the Indian government to refund deposits made by customers as the venture has not received a licence to operate in the country, Reuters reported.

Starlink told Reuters it was unsure of the timeline for receiving a licence, noting “several issues that must be resolved…to allow us to operate Starlink in India”.

SpaceX set up subsidiary Starlink Satellite Communications in November 2021 to offer the broadband service in the country.

The company faces competition from a growing list of rivals including OneWeb, Lynk Global and AST SpaceMobile, which plan to operate fleets of Low Earth Orbit (LEO) satellites to offer broadband service in remote areas. 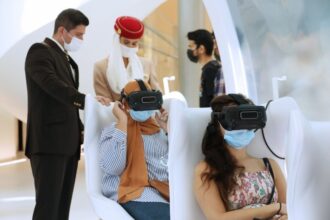 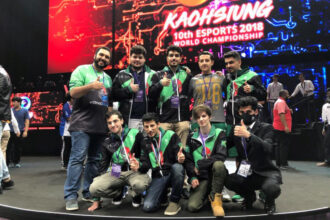 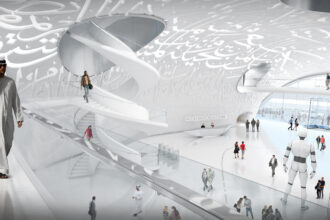 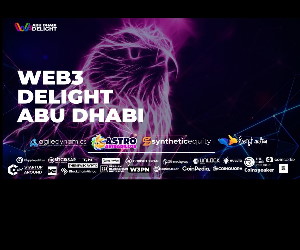