The Evolution of Corporate Finance Under Blockchain 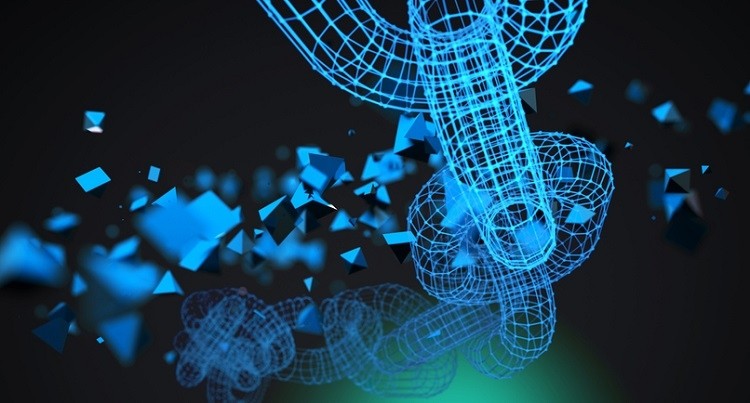 Though cryptocurrency hasn’t solidly established itself as a universal means of making financial transactions, those who do utilize it, swear by it, and though it still leaves a lot of room for skepticism, the pros are aplenty, and primarily geared towards consumers. Cryptocurrency got its first taste of mainstream fame with Bitcoin, established in 2009. Since (and even before, with less popularity), the cryptocurrency market has expanded greatly. In 2018, the market saw $128 billion worth of transactions… and then that number almost doubled in 2019, as the market grew to $237 billion.

With this kind of growth abound, it’s no surprise that the corporate finance sector is keeping a close eye on cryptocurrency, and the blockchain technology it uses to keep the transactions secure and decentralized and publicly available to view.

No matter your business strategy, making money and protecting that money are always at the top of any list of goals for a company. Blockchain technology can add levels of security, transparency, and take out middlemen historically involved in online transactions, thus meaning less fees for consumers, giving businesses the option of lowering their total costs to consumers without losing a penny on their end.

The inner workings of blockchain technology are intricate, to say the least, and simply can’t be defined at a granular level in an article of this size. In the simplest terms, it allows online transactions to be verifiable from many angles, decentralized away from regular banking, extremely difficult to manipulate from a hacker perspective, and every penny being accounted for with transparency.

In addition, blockchain transactions can be “programmed” with things like refunds and commissions that automatically take place after a given stipulation, taking out time and costs that formerly would have had to be manually done to get consumers their refunds/commissions.

The same technology can be used beyond transactions, for instance, being able to track shipping and supply chain workings, but generally, financial transactions are why blockchain was created, and the corporate finance world can and will benefit from using the technology.

Pretty much anyone with a finance career and a job in the field can benefit from a correctly used blockchain transaction process. Reports indicate that blockchain can help reduce transaction errors by up to 95%, and they also increase efficiency and customer satisfaction, which may not be directly related to the bottom line, but quicker service and more happy customers generally equal more money for a given company.

Though companies can confidently offer these numbers when discussing cryptocurrency transactions, there are still many challenges relative to security and overall skepticism of “the new.” Taking time to ensure customers’ transactions and information are secure in the blockchain is no easy task, and most companies are taking the approach of utilizing the new alongside the old as a means of being able to show customers why blockchain is more beneficial to them than other forms of sale. In the short term, this actually means more time for the companies, but the end goal is efficiency which leads to time and money saved.

Though the aforementioned skepticism is very abundant, it seems to be misplaced by most experts’ opinions. Like any new technology that has the potential to completely revolutionize an entire industry, there is fear in blockchain, both of the unknown, but also of being deemed obsolete. A good comparator is that of renewable energy. There is so much money in fossil fuels, and so many people supporting their families by working in the sector that it’s understandable why so many people are afraid to take the leap to solar and wind energy, regardless of how many statistics show it’s benefits for efficiency, environmental impacts, and, ironically, even the jobs it could create.

With blockchain, the same fear of the unknown is going to keep this otherwise beneficial technology from being implemented overnight, but as more information is shared and digested, more and more people will get onboard, especially those in positions to do the implementation. Because, at the end of the day, all signs point to money saved and money better protected when blockchain gets implemented on a grand scale and does, indeed, render past practices obsolete. 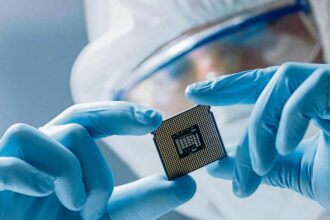 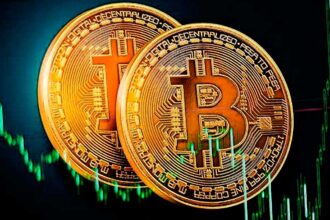 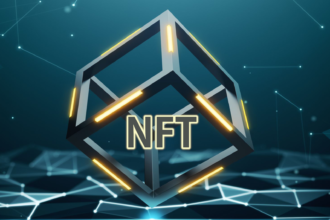 Blockchain and NFT are changing the Art World. But how exactly?