The most Googled Cryptocurrencies in each state since the market crash 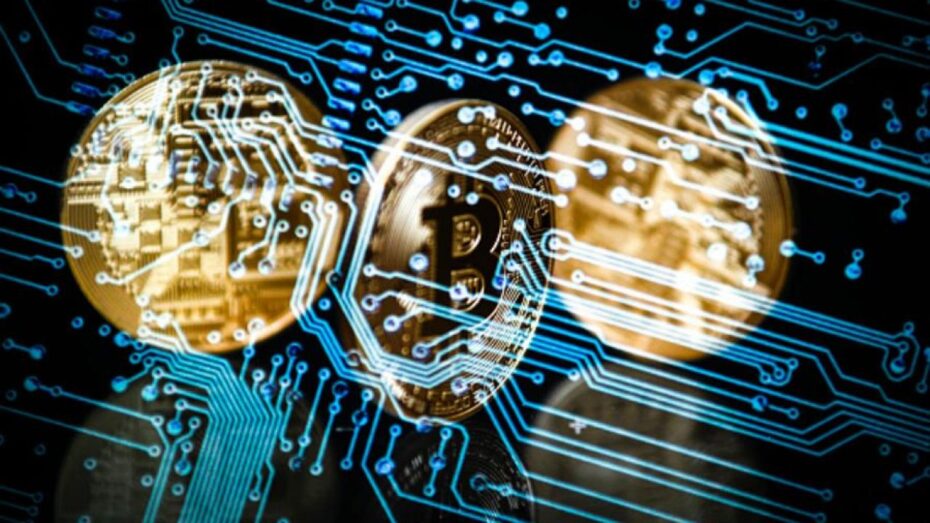 New research has revealed the cryptocurrency that each state wants to invest in the most with Bitcoin taking the top spot.

The research conducted by cryptocurrency betting review website Cryptobetting.org analysed Google Trends data to establish the most searched cryptocurrency in each state since the April crypto market crash.

The analysis revealed that Bitcoin had the highest number of states wanting to invest in the cryptocoin with a total of 15 states, including Hawaii, Utah, Maine and West Virginia.

Terra Luna was the second most popular with 14 states searching for it more than any other cryptocurrency, including California, Illinois, New York and Washington. Terra Luna crashed in May where the $40bn in value was lost across Luna and TerraUSD, 94% of its value in total. Since then, Terra developers have revealed a 4-year plan to bring the platform back.

Among the six states looking to invest in Dogecoin includes Idaho, Kentucky, Oregon and South Carolina. Dogecoin is famously associated with Elon Musk who has endorsed the coin and stated earlier in the year that Tesla would accept Dogecoin as a form of payment. It is still one of the most searched coins on the internet, with an estimated 729,000 average monthly searches in the United States alone.

Two coins were searched most in two states each – Pancat and Tether. Pancat, a new coin that debuted in winter 2021, was the most searched cryptocurrency in Arizona and Florida. Tether was searched the most in Texas and Maryland.

Five cryptocurrencies were the most popular in one state each.

Gemini was most searched in Delaware.

Algorand was most popular in Michigan.

Cardano was the most popular cryptocurrency in Minnesota.

Ohio searched for Ripple more than any other.

Meme coin Shiba Inu topped searches in New Hampshire, the only state to do so.

Commenting on the findings, a spokesperson for Cryptobetting.org said: “This year has been a turbulent one for cryptocurrency since the market crash in Spring. We have seen some interesting behaviours, with the market investors dividing into two camps – stick with the most famous and lowest-risk coins, i.e. Bitcoin, or invest in the lower price but lesser known coins, such as Pancat.

“This study offers insight into where American crypto investors are thinking of investing most, with Bitcoin taking a lead but Terra Luna being watched closely as it plans to make a comeback. With market saturation happening in cryptocurrency globally, it is fascinating to see which currencies are gaining the biggest traction online.”

The study was conducted by Cryptobetting.org, which specialises in reviewing cryptocurrency betting websites. 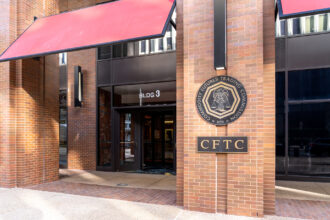 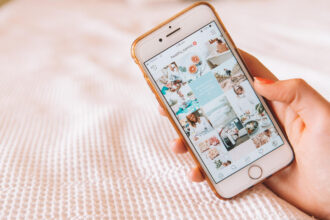 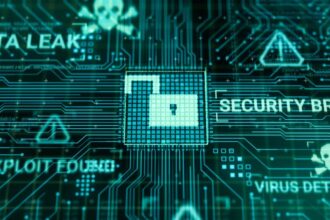