Turkey has decided to fine 10 international investment institutions a total of TL 26.4 million ($3.2 million) over irregularities in short-selling transactions, the country’s Capital Markets Board (SPK) said.

The statement said the board has decided to impose an administrative fine of TL 1.2 million on Gedik Yatırım Menkul Değerler and HSBC Yatırım Menkul Değerler over what it said was a failure to receive a declaration from the customer that the capital market instrument sold in short sales transactions carried out on July 1, 2020, is capable of being deposited and will be transferred to the brokerage firm by the date of the swap. 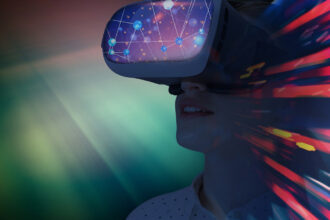 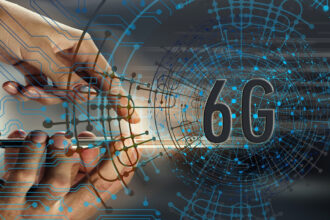 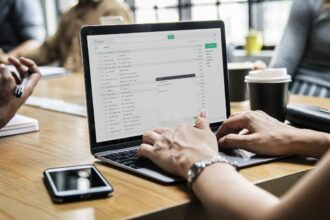