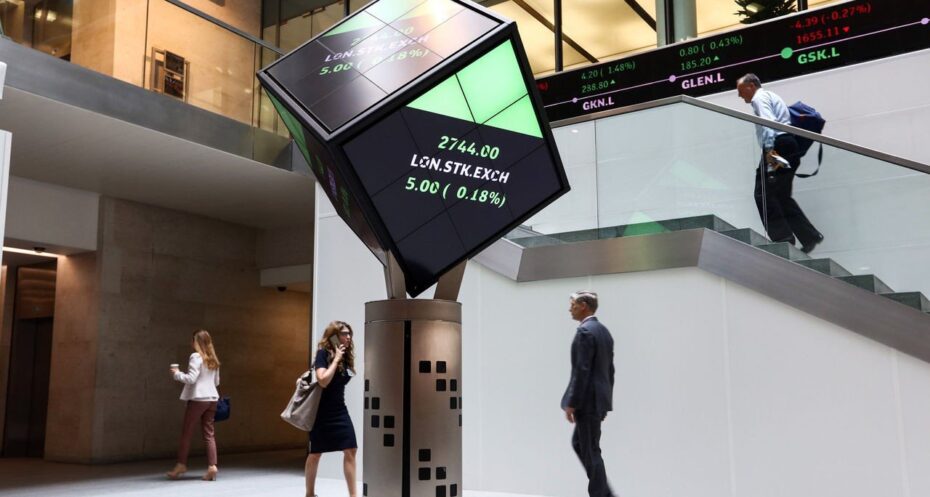 The year 2020 was probably one of the most challenging years for the London Stock Exchange, as the total number and the value of companies listed in London plunged to an all-time low.

Although their combined market value is still below pre-COVID-19 levels, the last few months have witnessed a significant recovery, and tech companies have had a huge role in that.

According to data presented by BuyShares.co.uk, the combined value of the five largest tech companies listed in the London Stock Exchange hit $173.6B in the first days of September, a $21B increase since the beginning of the year.

The combined value of companies trading on the London Stock Exchange has taken an enormous hit during the early months of 2020, primarily due to a mass sell-off of shares caused by the fears surrounding the COVID-19, and tech giants were no exception.

The total number of technology companies trading on the London Stock Exchange also dropped, falling from an all-time high of 160 in June 2018 to 144 in November last year. However, the negative trend was finally stopped in the first months of this year.

As the leading tech company listed in London, the computer technology and IT consulting corporation, IBM has witnessed a 12% market cap increase since the beginning of 2021. In January, the combined value of shares of the US tech giant amounted to $110.6bn, revealed the YCharts data. This figure jumped to $124.8bn on September 2nd, a $14.2bn increase in nine months.

Statistics show the market cap of Just Eat Takeaway, the second-largest tech company trading on the London Stock Exchange, rose by $1.7bn in this period. In January, the combined value of shares of the leading European food delivery app amounted to $18.1bn, a massive 223% increase YoY. One of the biggest drivers of the company’s growth was its acquisition of the top food delivery service in the United States, Grubhub, as a part of the plan to develop the world’s largest food delivery company outside China.

After falling to $15.2bn in March, the market cap of Just Eat Takeaway recovered to $19.8bn in September, a $1.7bn increase since the beginning of the year.

As the third-largest tech company listed in London, Sage Group witnessed the most significant market cap increase this year. The YCharts data showed the combined value of shares of the British enterprise software giant jumped by $2.7bn or 30% in the nine months of 2021, growing from $8.8bn to $11.5bn.

However, during the three years of share price growth, Sage Group saw its earnings per share (EPS) drop 3.6% per year.

Statistics show Aveva Group witnessed the second-largest market cap increase among the top five tech companies listed in London. Between January and September, the combined value of the company’s shares jumped by 26% to $9bn. 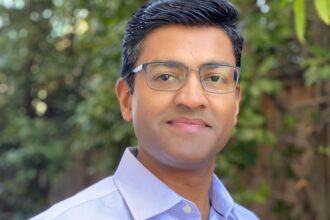 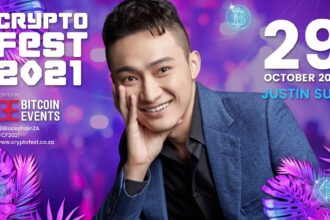 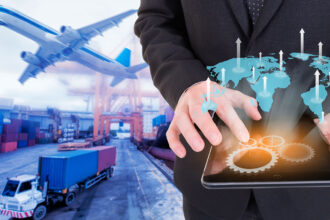