Will Japan become a hub for China and Russia to evade sanctions? 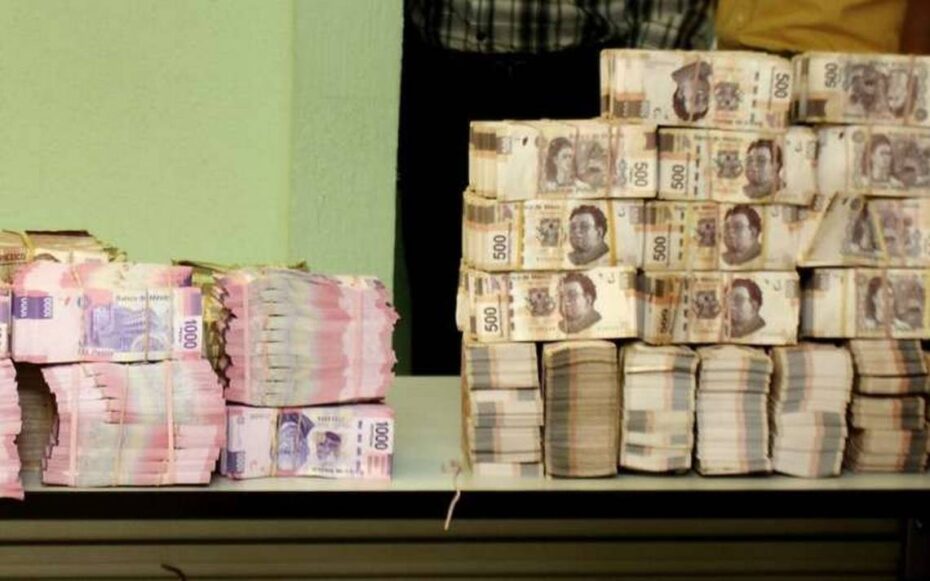 Despite being a close ally to the United States and the other G-7 members, Japan implements sanctions comparatively sparingly toward China and Russia. Now that the G-7 has placed a greater priority on tackling illicit finance in the June 2021 Cornwall Summit, Japan risks being left behind if it continues in its hesitation to impose the same sanctions its G-7 allies do. As sanctions coordination increases between the United States and its allies, Japan must join them with similar sanctions of their own, or risk becoming a hub for Chinese and Russian sanctions evasion.

Japan’s hesitance to sanction China and Russia stems from its desire to have strategic relationships while retaining neutrality. Japan’s economic interdependence with China is deep, from the 7,754 Japanese businesses operating in China to the over 8 million Chinese tourists that visited Japan in 2019. On the other hand, Japan still views China with wariness because of rancorous disagreements over the historical memory of the Japanese Empire, the Senkaku/Diaoyu Islands dispute, and China’s increasing aggressiveness in the South China Sea. Japan has since promoted liberal values in global governance, such as the international rule of law and opposition to territorial aggression, as a counter to Chinese influence in the region.

Partly due to this caution, the government of Abe Shinzo first approached Russia in 2013 as a potential counterbalance to China during negotiations to resolve the territorial dispute over the Kuril Islands/Northern Territories (Japan has remained in a de jure state of war with Russia since 1945 because of this dispute). Japan’s interest in Russia also extends to increasing Russian fuel and natural gas imports. This places Japan in a unique position – even though it is close allies with the United States and many other countries that have placed sanctions on China and Russia over systemic human rights abuses and territorial aggression, Tokyo retains relatively close trade relations to both. This is both an opportunity and a danger for Japan.

If these close relationships with China and Russia were to deepen without a closer alignment with G-7 allies on sanctions, Japan could become a hub for sanctions evasion. Because Japan already has trade ties with China and Russia, a large domestic market, and is deeply connected to the global financial system, it could be a conduit for continued Chinese and Russian illicit financial activities worldwide if it does not coordinate sanctions with the United States and its allies.

This is further reinforced by how China and Russia have worked toward de-dollarization, as their usage of the U.S. dollar has been restricted by U.S. sanctions. China and Russia have demonstrated an interest in developing their own financial system that would be outside the oversight of the United States. Chinese and Russian de-dollarization has so far relied on the euro and renminbi currencies. That may change though, as the United States seems to be coordinating more closely with the European Union under the Biden administration. Consequently, the euro may be phased out due to Chinese and Russian fears that their ability to use euros may be restricted too. China and Russia may then view the yen as a replacement to the euro in de-dollarization, given how it is the third-most globally traded currency after the U.S. dollar and the euro. Likewise, as of May 2021, Japan has no beneficial ownership registry, which is a public ledger that identifies who is the primary owner of an asset. This makes Japan a more appealing place for Chinese and Russian-sponsored shell corporations to engage in sanctions evasion.

See more: No gain without pain: Why China’s reform push must hurt investors?

Moreover, the Japanese government has consistently demonstrated reluctance to use sanctions even when it does have the authority to do so. When the United States, the European Union, and other NATO member states all imposed sanctions on Russia following its annexation of Crimea in 2014, Japan waited a few months before joining them. When Japan did impose sanctions, they were so limited that some analysts described them as symbolic. Similarly, after the military coup in Myanmar in February of this year, Japan refused to join the United States and its allies in imposing sanctions on the military junta, complicating international efforts to restore civilian government. Instead, Japan decided to not approve new development projects in Myanmar while permitting ongoing projects to continue.

Furthermore, Japan committed with other G-7 members to making beneficial ownership information publicly available. If enforced properly, this would reduce the issue of China and Russia-aligned shell corporations operating in Japan.

As it stands, Japan still has a lot of work to do to avoid becoming a potential sanctions evasion hub for China and Russia. Japan must overhaul its sanctions toolkit, its financial transparency, and its approach to trade with China and Russia to ensure illicit financial entities do not take advantage of its global reach. Otherwise, Japan risks falling behind the United States, the European Union, and other G-7 allies in imposing sanctions – blunting their effectiveness and providing China and Russia a continued outlet for global trade. Although Japan rightfully sees many opportunities from its strategic partnerships with China and Russia, it must consider whether China and Russia see Japan’s relative openness to business with them as just a means to an end. 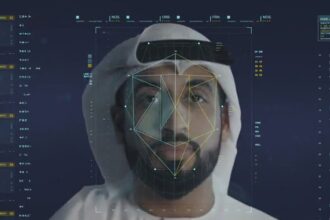 Gitex 2021: Your face will replace your Emirates ID card soon 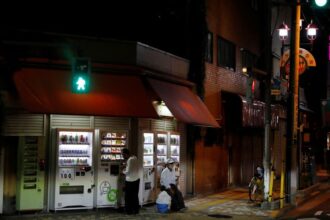 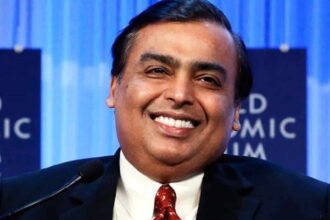